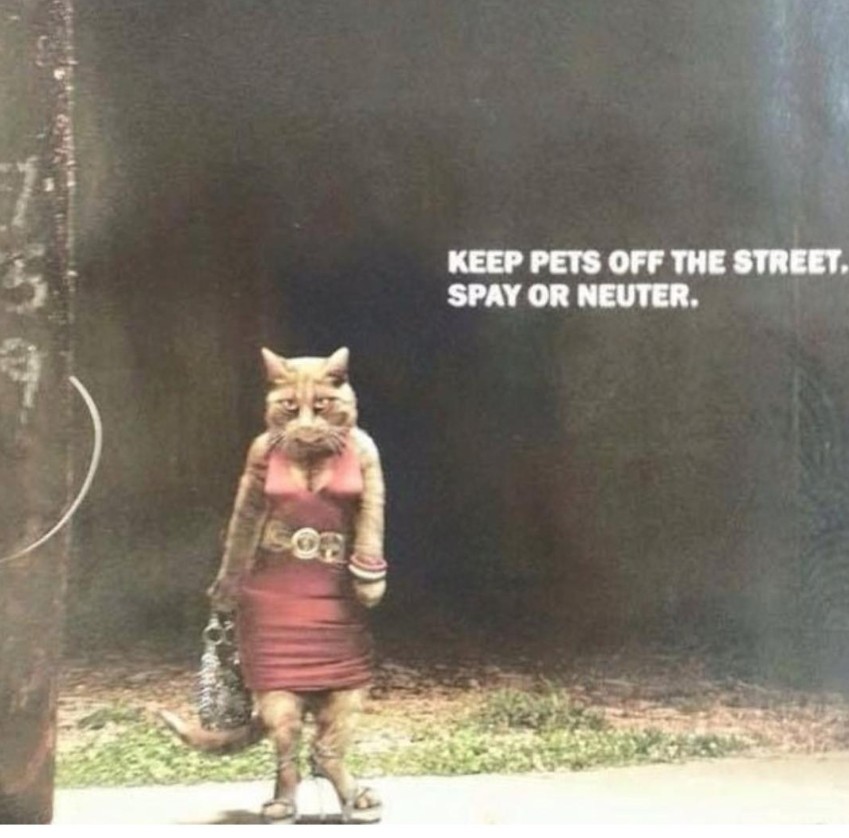 I guess you can say I had a holy weekend and I’m totally poped. I binged-watched the nine episodes of HBO’s The New Hope and watched Netflix’s The Two Popes all in a three-day span. We just started to watch Netflix’s Tiger King and it’s as wheels off and entertaining as you’d imagine.

This family did a great job recreating Disneyland’s Pirates of the Caribbean.

I wonder if any lawmaker of the stimulus bill being negotiated explored if there is a way for people to opt-out if they haven’t been financially affected. For instance, since I’ve always worked from home for the company I work for, I’m not affected financially like a waiter or waitress or a cosmetologist. It seems unfair for someone like me to benefit when I’m (thankfully) unaffected financially.  But then again perhaps people like me are minuscule. The government would be going further in debt if it’s just giving money away to people who aren’t impacted. But then again, they do want it to stimulate the economy, so I suppose they are encouraging folks like me to simply spend it and not save it or use it to pay down any debt. I suppose I could donate the money, but, well, I’m too selfish.

Rita Wilson is either feeling better.

See it to believe it

It was quite impressive and surprising to see Doug Dunbar of our local CBS11 doing the national broadcast of the CBS Evening News on Saturday and Sunday. It was a little odd seeing and hearing the national broadcasting formats, graphics, and music being used while he was broadcasting from the local station. Just to be sure this was happening, I confirmed it with Uncle Barkey on twitter. Dunbar later replied to my tweet with class remembering all those behind the camera making such an event happen. Sometimes I think he’s a bit full of himself and tries to pull off a Captain America vibe, but now I feel I’ve been too hard on him.

honor for sure, but a lot of faces you didn't see helping make it all happen while the CBS building in NYC is shut down. One rope, everybody pulls. 🙂 Thanks for watching!

Howmuchtoiletpaper.com is a website created by student software developer Ben Sassoon and artist Sam Harris, both based in London, in response to the coronavirus pandemic. The tool calculates just how long your stash of TP will last you during a quarantine.

The layout is simple. Users enter how many rolls of toilet paper they have and how many times they visit the loo.
If you scroll to the “Advanced Options” section, you can really get detailed, customizing the average number of wipes per trip, the number of sheets per wipe, sheets on the roll, and people in the house.

Over the weekend, Canada’s Opposition Leader Andrew Scheer shared a video on Twitter responding to a CBC article critical of the kids show “Paw Patrol”.

“Does Paw Patrol encourage our kids to embrace capitalism?” the article questioned.

“I would argue that the Paw Patrol, as a private corporation, is used to help provide basic social services in the Adventure Bay community,” he continued. “That’s problematic in that the Paw Patrol creators are sending this message that we can’t depend on the state to provide these services.”

Kennedy added, “I just think that as time goes on, children might be less likely to critique the capitalist system that causes environmental harm in the first place and reproduces inequality.”

Here’s an earlier video of a tour of the basement, It appears the hotel was self-powered using steam, which I never knew.

It’s nice to see how this huge remodeling effort is being documented, quite nicely I’ll add, but I think HGTV could make a great show out of this, evening partnering with that couple in Waco and Fort Worth’s own Grace Mitchell. Hopefully, my tweeting will get some eyes.

This is such a huge remodeling effort with such detail, @HGTV is missing out on a great opportunity for a show. I can even picture collaboration with @AStoriedStyle and @chipgaines & @joannagaines, perhaps giving them a specialized suite to design. https://t.co/vPu0VYQ8LR

I’ve actually been sitting on some Baker Hotel stuff for a while, trying to find a good time to post them. This seems like as good a time as any.

The backend of this video shows some great animation of what the grand old lady will look like once the restoration is complete.

At the stroke of midnight on New Year’s Eve, a more than decent fireworks show (for Mineral Wells standards) happened off the roof of the Baker Hotel.

One Response to Bag of Randomness for Monday, March 23, 2020