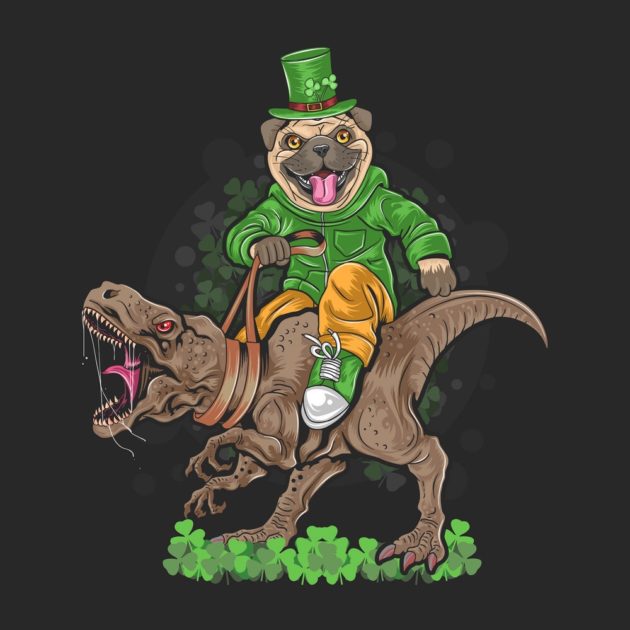 A friend of mine spotted a transaction on his credit card which he didn’t make to “eBay HK”. He called his credit card company and was routed to an overseas call center. When he informed the agent of this suspicious activity, the agent asked, “Sir, are you sure you didn’t go into eBay HK in Honk Kong and make a purchase.” My friend kindly stated he’s never been to Asia and has never set foot inside a single eBay store. A few days later or so he receives notification the dispute was denied. He called the credit card company again and again was routed to a call center overseas. The agent told him that the eBay HK company submitted undisputable evidence that it was he who made the purchase at the eBay store in Honk Kong. My friend then had a rather colorful discussion questioning what this indisputable evidence was.

A lot of folks are feeling a real Contagion or The Walking Dead kinda vibe as of late. Of all movies, I’m feeling a Bird Box vibe. We certainly aren’t experiencing mass suicides by simply looking outside, but I’m just feeling that sort of vibe when I first watched that Sandra Bullock Netflix movie.  But I also felt this way when I watched the Ice Capades.

There’s a simulation in this article, I think it’s the fifth one down, which I thought was pretty impressive on how the COVID-19 virus affects a population in terms of healthy, recovered, and sick people. I wish I knew how to embed it in this post.

Why outbreaks like coronavirus spread exponentially, and how to “flatten the curve”

Amazon wants to hire 100,000 new workers to meet coronavirus demand – It will also increase all warehouse workers’ hourly pay by $2

Liar In Chief – Video emerges showing Trump talking about cutting pandemic team in 2018, despite saying last week ‘I didn’t know about it’

A video has emerged of Donald Trump talking about cutting the US pandemic response team in 2018 – days after claiming that he knew nothing about the disbanded White House unit.

Mr Trump said of the pandemic team that “some of the people we’ve cut they haven’t been used for many, many years and if we ever need them we can get them very quickly and rather then spending the money”.

“I’m a business person, I don’t like having thousands of people around when you don’t need them,” he added.

Of course, I don’t blame Trump for COVID-19, but I do hold him accountable for not having the country adequately prepared for a potential pandemic. This program was already in place for him, all he had to do was take the wheel. There’s nothing wrong with him modifying it to meet certain needs, but disposing of it doesn’t keep America great. I also hear folks complain that government is too big and full of waste, this is my argument against it. Can some government fat be trimmed? Of course, and it’s good to have thoughtful discourse about it. But it’s like having insurance, you pray you don’t have to use it, but it’s there if you need it. A pandemic team is like having the best military in the world. You hope you don’t need it, but it’s there just in case to protect the citizenry. Fake news? Bullshit. Shove it up your ass, Mr. President.

I’ve noticed a lot of men on television wearing button-up dress shirts without collars as of late. I fear this is a new fashion trend.

American Teenagers Are Declaring ‘Virginity Rocks’ – A clothing item inspired by a YouTube star has found its way into malls and schools, stumping adults along the way.

But whatever their motivation, teenagers across the country have been going wild for shirts that bear a chaste declaration: “Virginity Rocks.”

The clothing items became popular online thanks to a social media influencer and are now stocked by a major retail chain with a presence in malls across the United States. The trend has puzzled some school administrators, who have banned the shirts only to face criticism, and other adults, who have wondered if youth abstinence is on the rise.

It can be traced to Danny Duncan, a 27-year-old YouTube personality and prankster, who said he started wearing “Virginity Rocks” shirts in his videos as something of a joke in 2017. Mr. Duncan said that his use of the phrase was “tongue in cheek,” and that most people wore it humorously. But, he added, he is proud to have seen it catch on with young people who champion abstinence. 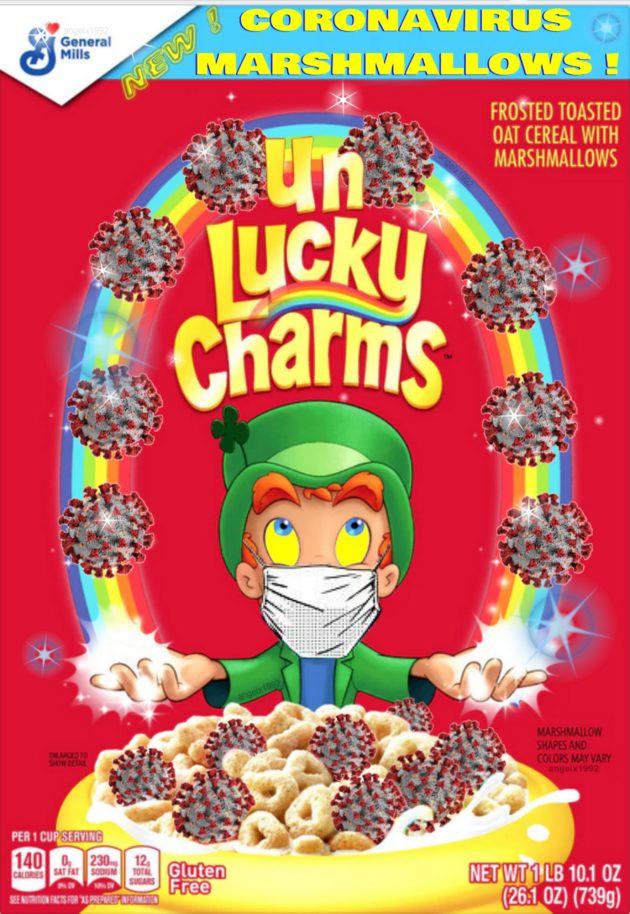