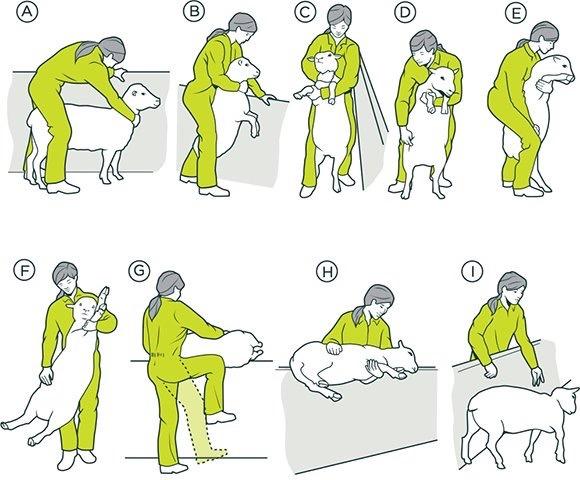 I wonder if Mike Bloomberg started his campaign earlier if he would have won several caucuses and primaries. The man has zero charisma, but he controls a media company that was founded on gathering, organizing, and analyzing stats, and money was not a problem. I’m not advocating for the man, it just seems with all of that at his arsenal, he could have done better. An earlier start would have al least allowed him more time to deal with the NDA’s, stop and frisk policy, and everything else.

Pfizer, the maker of Purell, will have some strong quarterly earnings coming up.  Costco as well.

President Trump has to be stressing about the stock market volatility as of late. Sure, there have been record gains he can boast about, but one of the surest signs is a stable market, not one which has record gains and losses.

Uncle Barkey may no longer be updating his website covering local media, but he’s doing it now for something called the Katy Trail Weekly.

Photographer Captures the Touching Bond Between a Dog and an Owl