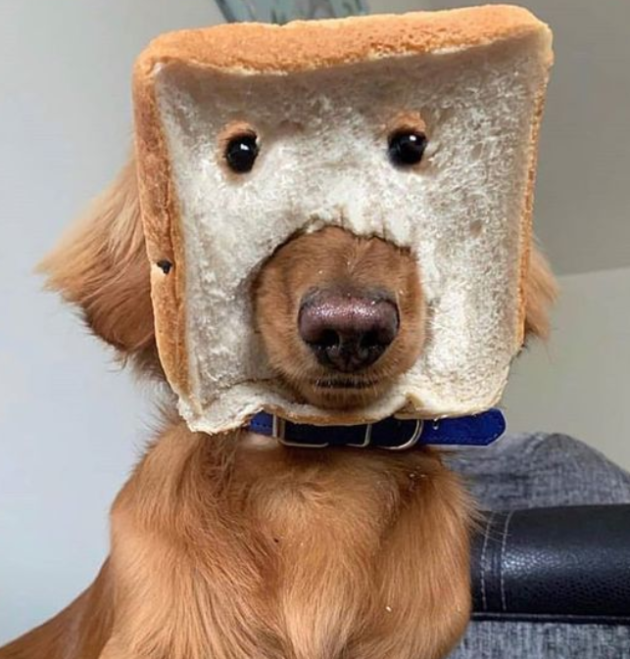 DaughterGeeding owns an iPod which looks like an old iPhone. She has several alarms set on it to remind her to do her chores and get ready for her online classes. But I noticed she has two daily alarms named “Visit Dad”.

The next Jurassic Park should star Joe Exotic of The Tiger King running his own dinosaur park in Oklahoma.

One thing my now-retired pastor used to remind his congregation about is the true meaning of the word “apocalypse”. Most folks use it to mean “end times” but it actually means “an unveiling or unfolding of things not previously known.”

Inside the Story of How H-E-B Planned for the Pandemic – The grocer started communicating with Chinese counterparts in January and was running tabletop simulations a few weeks later. (But nothing prepared it for the rush on toilet paper.)

San Antonio-based H-E-B has been a steady presence amid the crisis. The company began limiting the amounts of certain products customers were able to purchase in early March; extended its sick leave policy and implemented social distancing measures quickly; limited its hours to keep up with the needs of its stockers; added a coronavirus hotline for employees in need of assistance or information; and gave employees a $2 an hour raise on March 16, as those workers, many of whom are interacting with the public daily during this pandemic, began agitating for hazard pay.

This isn’t the first time H-E-B has done a good job of managing a disaster—it played an important role in helping the Gulf Coast recover from Hurricane Harvey in the immediate aftermath of the storm—which led us to ask: How did a regional supermarket chain develop systems that allow it to stay ahead of a crisis as big as this one? We spoke with nearly a dozen employees, executives, and customers to better understand—in their words—how H-E-B has taken on its unique role in shaping its business around the needs of Texans in the midst of trying circumstances.

Dyess Air Force Base in Abilene is mentioned in this article. I interned there under the base commander and loved it.

When Secret Mystery Planes Landed At The Air Bases Where I Was Stationed – It may sound like fiction, but on rare occasions, ordinary air bases have extraordinary mystery visitors. It happened to me, twice.

Years later at my home station of Dyess Air Force Base, an operational readiness exercise was interrupted by a similar call from the command post. Evacuate the flightline and evacuate it now. An aircraft no one can lay eyes on was diverting to Dyess Air Force Base. Why? Because it is. Go inside and stay away from the windows.

It may not be as isolated as Diego Garcia, but Dyess is to the West of Abilene, Texas. It’s situated just outside of town and the flightline lies in the country. On the rare occasions that the flightline has no running engines or APUs, it gets very quiet.

The CEO of Texas Roadhouse restaurants is giving up his salary and bonus for the year in order to pay the chain’s front line employees during the COVID-19 pandemic.

MarketWatch reports W. Kent Taylor will forgo his base salary and bonus from the pay period starting March 18 through Jan. 7, 2021. In 2018, Louisville Business First reported Taylor’s total compensation was $1.3 million with his base salary being $525,000.

Right out of central casting. 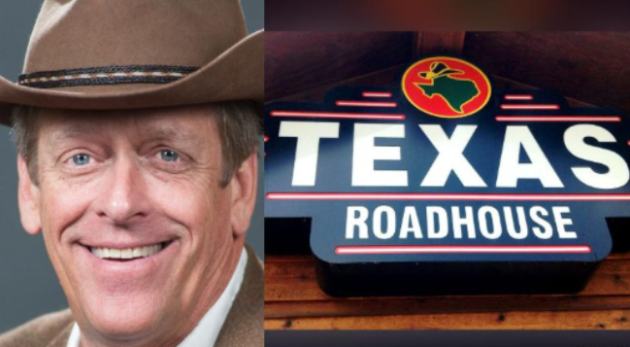 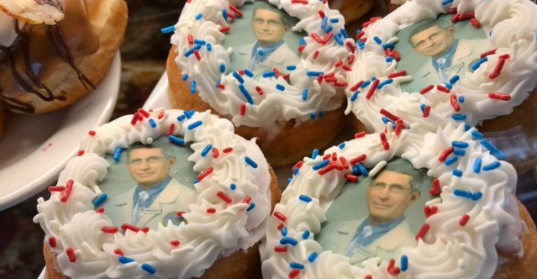