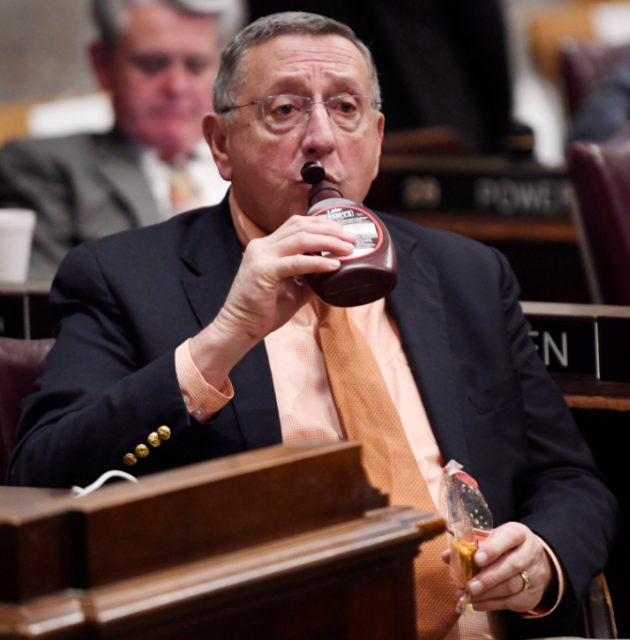 I suspect an Asian student in WifeGeeding’s class is getting picked on. For no reason that she or her fellow teachers can think of, they received an email from the mother of the child explaining that no one in her family has been ill, that they haven’t visited China anywhere near the time of the coronavirus outbreak, and have not interacted with anyone who has recently traveled from China.

This Italian volunteer fire station, which is actually carved into the mountain, looks like an evil lair. Since the town is in the Alps and farmland is scarce, they thought this was the best option. 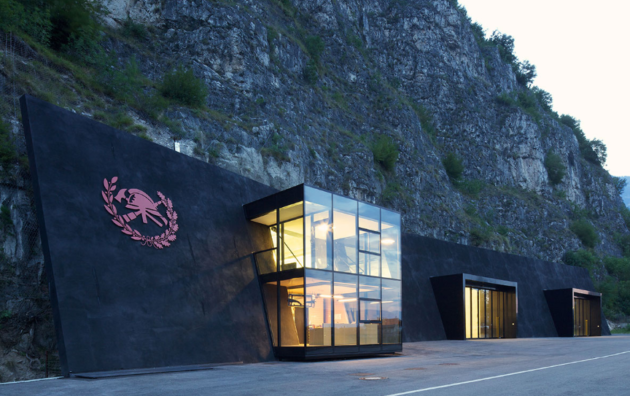 Musk tweeted early Tuesday morning that SpaceX would be hosting a “Starship career day” at the company’s Stargate building in Boca Chica, Texas, where it’s currently working on producing the next Starship testing prototype.

Musk added that the purpose of the hiring fair would be specifically to bring on new people to staff four full production shifts to allow production around the clock for “24/7 operations” at the Texas facility. He did add that SpaceX would also be looking for “engineers, supervisors & support personnel,” but it’s clear the call is primarily to build out the production crews that assemble the Starship prototypes, which likely includes welders and others with experience in fabrication.

This idea isn’t as great as combining Fiber One and Fireball whiskey to make Fiberball, but this modified Jenga game, in which 15 of the 54 blocks have indentations for one-ounce jello shots has potential. 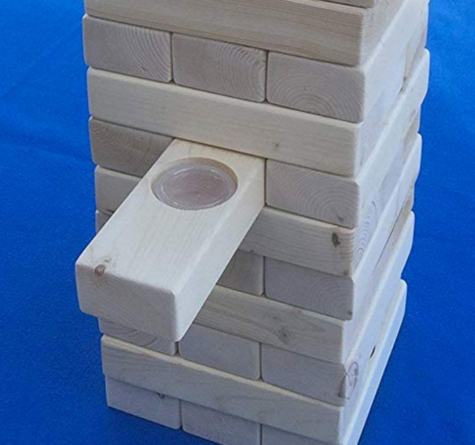 Starting with its cover illustration, a playful Washington grinning at the reader, You Never Forget Your First is a wink of sorts, at Washington biography and at the ways that Americans have very consistently misremembered the first president.

President Donald Trump’s job approval rating has risen to 49%, his highest in Gallup polling since he took office in 2017.

I’m guessing the president prefers American’s like Rush Limbaugh than John McCain. But I’ll give him this, he knows what makes good television. I expect some sort of tweet this morning about how the ratings were through the roof.  Stephen Miller’s fingerprints were all over that speech last night.

That Rush Limbaugh and President Trump moment at the State of the Union is the pre-written foreward to the paperback edition of @brianros1 ‘s Talk Radio’s America. https://t.co/I9h3YCPRUx

The Mandalorian season 2 arrives this October

Tiny Fate, Texas Wants to Solve All Our Infrastructure Woes – The tiny suburb is trying to show its larger neighbors that highways aren’t the answer. Will it work?

I didn’t know Wendy’s sold breakfast, but about 300 of them do. Come this March, all of them will.

Wendy’s is serving a mix of new items and twists on its customer favorites, including the Breakfast Baconater and a Frosty-ccino. The full menu consists of nine sandwiches. Three are on croissants, including two options with eggs (sausage, egg and Swiss cheese or a bacon, egg and Swiss cheese) and a maple bacon chicken croissant. Similar egg sandwiches will also be sold on biscuits and classic buns. It’s also selling new side dishes, like potato wedges and replacing its coffee blend.

It’s been around a while, but I had no idea there was such a thing as inflatable concrete. You basically just roll it out and add water. I actually disagree with their descriptor of “inflatable” as structures are inflated and wrapped in the concrete canvas, no concrete is inflated.

One Response to Bag of Randomness for Wednesday, February 5, 2020