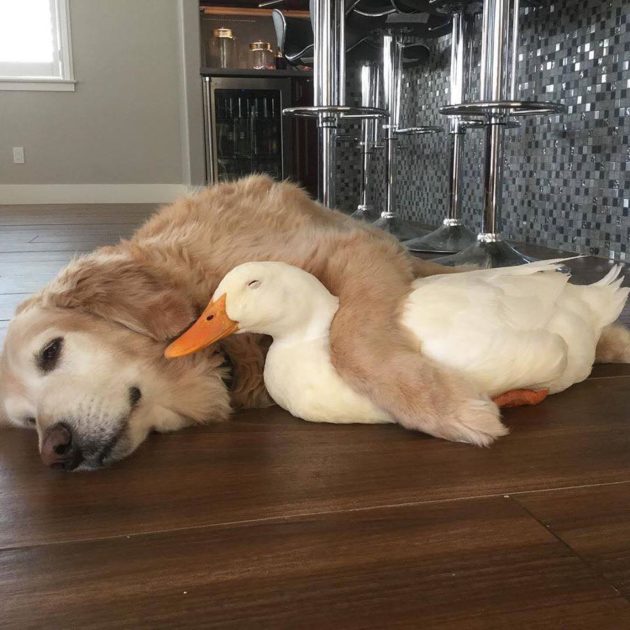 WifeGeeding had a more than typical case of the Mondays yesterday. After dinner, she asked if I’d grab a Sprite out of the refrigerator and I replied with a wryly “How about some Fireball (cinnamon whiskey)”.  She gave me a strange look so I repeated myself and then she burst into laughter stating, “I thought you asked me if I wanted some Fiberball.” I also started to crack up because I immediately had the mental image of an SNL parody commercial along the likes of Colon Blow. It would play off the idea of combining Fiber One with Fireball to make FiberBall – the cinnamon-flavored whiskey – a shot of mouth-burning whiskey and half your daily fiber regiment.

Speaking of whiskey, have you ever heard of Whisky Rebellion? It was the first and only time a sitting American president ever led troops into battle. Whatever you do, don’t let President Trump know about this, upon doing so, he’s going to tell his chief of staff, “Mick, hold my beer.”

Note: Yes, I know the president doesn’t drink. He doesn’t because his older brother died from alcoholism.

There’s a very grainy video, maybe even worse than the Zapruder film, making the rounds yesterday of President Trump at a Super Bowl party acting disrespectful while the national anthem was being played. It had all the markings of a deep fake and I tweeted as much. Some person running for another state’s congressional seat liked my tweet, but minutes later I saw the same account retweet the video and commenting how disrespectful the president was. It appears two interns managing the Twitter account weren’t on the same page or someone is an idiot.

Not that I’m into weather prognostication (you can get that at another regional blog), but it looks like it’s going to be cold and wet with below freezing temperature Wednesday evening, so I’m guessing there’s gonna be icy roads on Thursday morning, which means there’s a chance for school closing, which means there’s a chance for the fake Michael Irving to make an appearance on The TICKET to close down some schools.

One thing I really wanted to do in high school was to go to Texas Boys State, but I wasn’t selected and majorly bummed. I thought about that disappointment yesterday when I saw this headline – Apple, A24 Nab Hot Doc ‘Boys State’ for Record-Breaking $12M

Apple and A24 have acquired worldwide rights to the documentaryBoys State, a political coming-of-age story which examines the health of American democracy. A source pegged the deal at $12 million, which marks the largest sale for a documentary ever at a festival. A24 will release the film theatrically.

The previous record for the largest documentary sale at Sundance was 2019’s Knock Down the House, which sold for $10 million. Sources say Netflix and Hulu were also bidding at $12 million.

Variety already has a review and I can see why Apple thinks it will get some traction.

Every summer, more than 1,000 teens swarm the Texas State Capitol to attend Boys State, the annual American Legion-sponsored leadership conference where these incipient politicians divide into rival parties, the Nationalists and the Federalists, and attempt to build a mock government from the ground up. In 2017, the program attracted attention for all the wrong reasons (the attendees voted for Texas to secede from the United States), which gave filmmakers Amanda McBaine and Jesse Moss an idea: What would it take to orchestrate a deep dive into the subsequent next session? Is there a right way to cover the testosterone- and Ritalin-fueled event?

China Pledged to Build a New Hospital in 10 Days. It’s Close. – State news outlets reported that the 1,000-bed facility would accept patients from Monday even as construction workers raced to complete it.

In a ceremony on Sunday, Zhou Xianwang, the mayor of Wuhan, officially handed the new hospital over to the military, which will be in charge of operations. Boxes containing ventilators and medical equipment lay piled on a sidewalk on Monday. Trees sat in large trucks, ready to be unloaded.

By Monday evening, Chinese state media were reporting that ambulances had begun transporting patients to the new hospital.

Xue Ying, a resident of Wuhan, had driven to the new hospital hoping to find help for his increasingly unwell cousin. But city officials and signs on checkpoints have said the hospital would not accept walk-ins. Admission was only for patients with officially confirmed coronavirus infections who were transferred from other facilities.

For his experiment, Weckert loaded 99 smartphones running Google Maps into a cart. He then had someone wheel that cart around various streets in Berlin, including outside the Google office.

The phones apparently fooled Google Maps into thinking that there was a high concentration of users on those streets. Because the phones were in a cart, Maps was further tricked into believing that the traffic was slow-moving.

I’m Upset: Give me back my Sundays – The Oscars, the Grammys, and the Super Bowl all happen this year on consecutive Sundays. It’s too much. 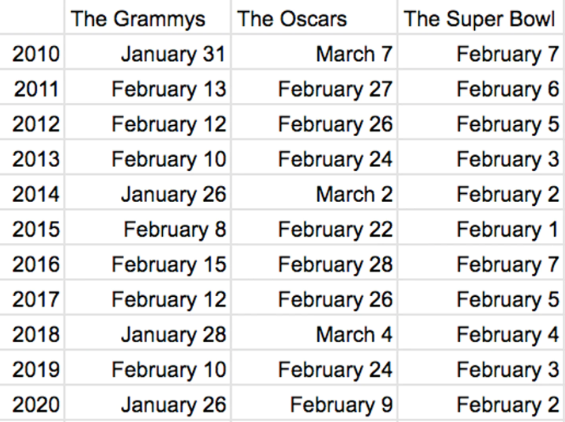 One Response to Bag of Randomness for Tuesday, February 4, 2020