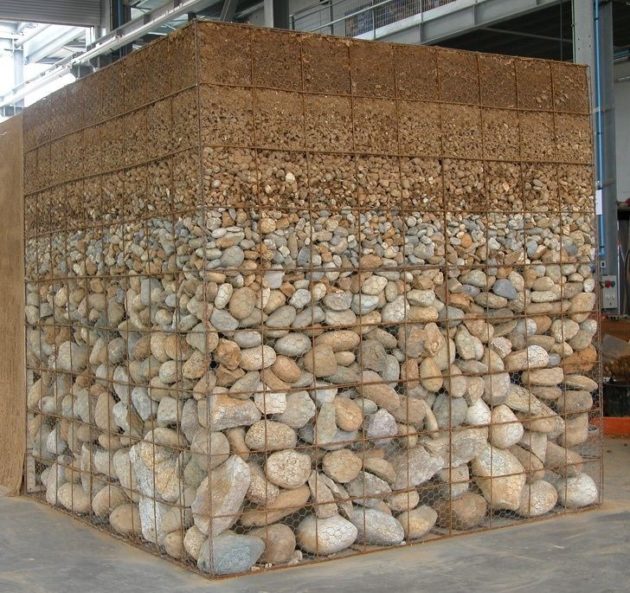 Two years ago, DaughterGeeding’s teacher assigned her to do a research project, paper, and presentation on a family member who immigrated to the United States. She chose to do it over my mother. This year, it was BoyGeeding’s turn and he followed in his sister’s footsteps.

Students were asked to dress in the native attire of their homeland. For Vietnamese women, they traditionally wear an áo dài, but DaughterGeeding decided to wear her grandmother’s clothes since she used to sew or make her own clothing. There’s a male version of the áo dài, but they are harder to find, so we had to be imaginative and were lucky to find this shirt.

“Just A Little Vietnamese”, y’all get it? He’s a quarter-Vietnamese, so he’s just “a little Vietnamese.” It was the best we could do on short notice. Thank you, Amazon Prime. I had some reservation because the shirt has the current communist flag of Vietnam, a lot of us folks are sensitive towards that kind of stuff, but at least his project displayed the South Vietnamese flag. He hat came from a local Vietnamese grocery store.

It turns out the new student in the class who just started a few weeks ago was Vietnamese-American, his grandparents were two of the Vietnamese boat people. His mother was on hand for her son’s presentation and he was wearing a boys version of the áo dài which they had brought her from Vietnam. She highly completed me on getting a South Vietnamese flag for BoyGeeding’s project and stated it was heartbreaking for her to help her son draw and color the current flag for her son’s project. She also joked with me when she first saw BoyGeeding and his shirt, she highly doubted he had any Vietnamese in him. I showed her a picture of DaughterGeeding, who has darker skin, and she thought she looked slightly more Asian. We were both happily surprised to find out her older child was in DaughterGeeding’s class.

After BoyGeeding’s presentation, his teacher asked a few questions. BoyGeeding’s posterboard displayed his grandmother’s actual marriage certificate (in both English and Vietnamese), her Vietnamese ID card, her marriage certificate, South Vietnamese currency, and a few other things. His teacher asked where did he get all those items, and he answered, “Uhhhhh, my sister’s project.” She had a good laugh and told Walter she will give him an extra point for his honesty. Just to be clear, BoyGeeding wrote his own paper and made his own project, but plucked those unique items from DaughterGeeding’s project from two years ago.

Oh, BoyGeeding was also required to bring traditional food, so he brought dragon fruit, which displayed an “Imported from Vietnam” sticker and served bitter melon tea. My mother used to grow bitter melons in the backyard. It would grow as a vine and covered our chain-linked fence plentily.

To my surprise, four of his classmates did their project over a Greek immigrant family member. One of them ended his presentation with, “Fun fact! The Germans invaded Greece in 1942, those horrible people!”

When it comes to Super Bowl halftime performances, I only have one benchmark. I simply ask myself, was it better than Coldplay’s? If yes, it was a success. Also, if it doesn’t involve a shirtless Adam Devine or whatever his name is, that’s also a success.

DaughterGeeding asked if she could watch the Super Bowl with me. I said, “Sure” and said, “Good, because I need to watch it so I can write an article for my class newspaper.”

WifeGeeding was surprised there wasn’t Budweiser Clydesdales commercial. If there was one, we didn’t notice it.

It’s hard to root for a team when their head coach wears a flat-brimmed cap.

Norma Hunt, widow of Kansas City Chiefs founder Lamar Hunt, has been to every Super Bowl ever played.

West Virginia will allow people with disabilities to vote by smartphone – It’ll be the first state to offer this for 2020, but security issues loom.

While the details have yet to be established, Secretary of State Mac Warner said it would most likely offer the mobile app Voatz, just like it did when it allowed online voting for overseas troops.

This guy should be put in prison. pic.twitter.com/iTz5z18lhw

He was the same guy who thought San Antonio was a border city. 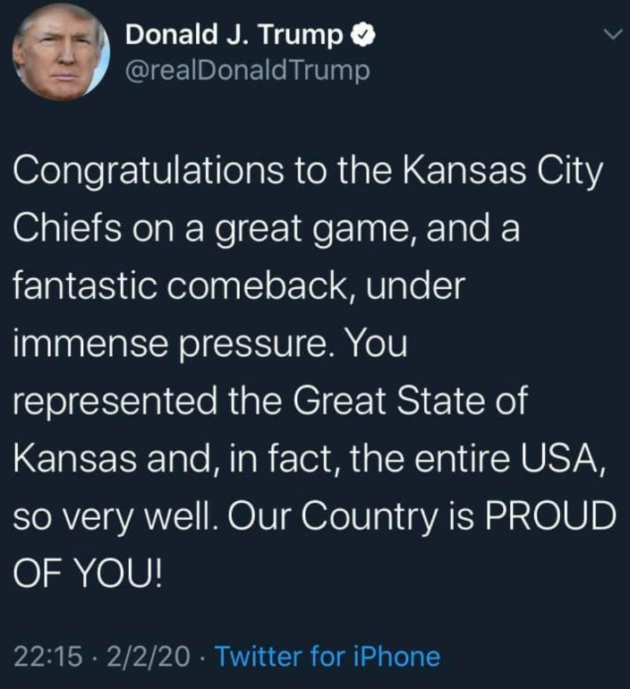 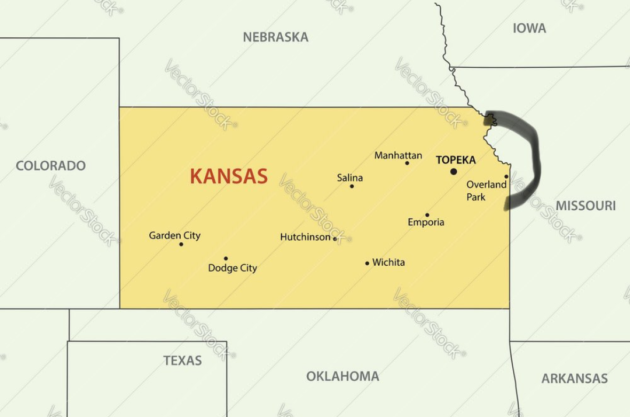 One Response to Bag of Randomness for Monday, February 3, 2020