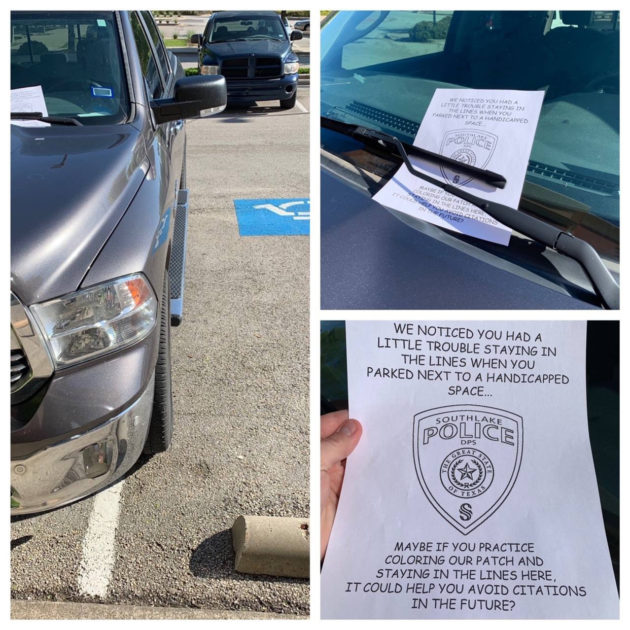 I often use the YouTube app on my Amazon Fire TV device. Most of the time, I will simply press the “Skip Ad” button, but I started a video as I walked to the refrigerator. To my surprise, the ad was about 44-minutes long, it was the premiere episode of NBC’s new show, Zoey’s Extraordinary Playlist. I had no idea YouTube ads were so long or were complete episodes of a show on network television.

A win for capitalism – Iranian factory makes U.S. and Israeli flags to burn

At the factory in the town of Khomein, southwest of the capital Tehran, young men and women print the flags by hand then hang them up to dry. The factory produces about 2,000 U.S. and Israeli flags a month in its busiest periods, and more than 1.5 million square feet of flags a year.

GMC is going to bring back the HUMMER but it’s going to be electric and have some intriguing specs according to a press release. It will have 1,000 horsepower, 11,500 lb-ft of torque and will be able to do zero to 60 mph in three seconds. GM has created a website for it but it’s all teaser stuff for a Super Bowl commercial with the reveal coming on May 20, 2020.

Most Texans think the country is headed in the wrong direction, new poll shows

The Texas Lyceum poll found that 59% of Texans surveyed say the U.S. is headed in the wrong direction, with 41% saying the country is on the right track.

In addition, 11% of Texans say health care is the most important issue facing the country, followed by 10% who say immigration and 9% who say President Donald Trump is.

Meanwhile, a plurality of respondents, 19%, say immigration is the most important issue facing Texas today.

When it comes to President Trump, 36% of those polled say he is doing a “very poor job.”

I see the prettiest girl … pic.twitter.com/CkbEZn4YeQ