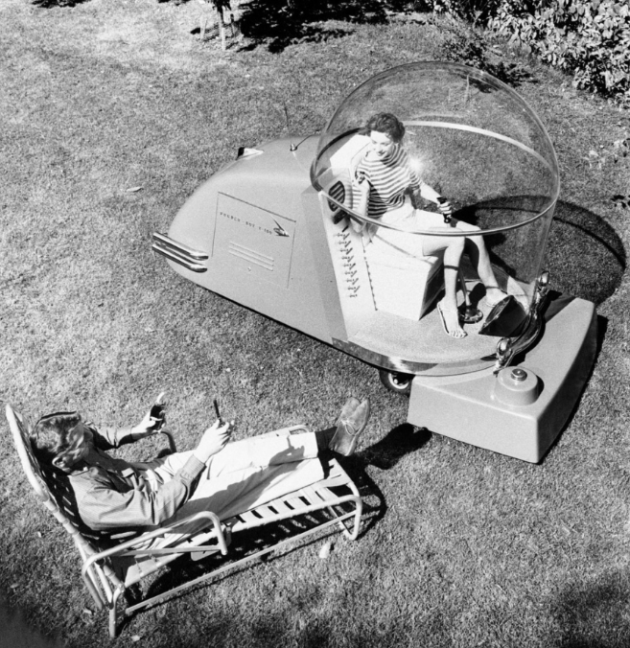 DaughterGeeding published the second edition of her class newspaper and now she’s got three classmates to serve as reporters and writers for future editions.

I bet when Kirk Douglas died all the news organizations had to scramble to put together a life retrospective segment unlike they had to do with Kobe Bryant. The man was only 103 years old and lived 24 years after a major stroke.

After 2,000 Years, These Seeds Have Finally Sprouted – Six date seeds as old as the Dead Sea Scrolls are now flourishing as trees on a kibbutz.

I saw this clip on the news last night and my jaw dropped more than Rush Limbaugh’s at the SOTU. It reminded me of times I was in school and was told to “go back to China”. I dreaded going to school every morning for a while and could never work up the courage to tell my parents.

At least the man’s son wasn’t supportive of his father’s outburst.

After Monday’s meeting, Matt Burtell, an alumnus of Saline High School, called out his father on Facebook.

“Today my father asked a deliberately racist question at the Saline Area Schools diversity and inclusion meeting,” Burtell wrote. “His views of hate in no way represent my own.”

He added, “I stand in solidarity with the refugees and immigrants of the world.”

How dare a recent college graduate move back home and park in the driveway of her childhood home and go on vacation with her parents. Did they really need to double-boot the car?

I was suddenly reminded of this old Geico spot.

GPS Soles Now Available for Seniors with Dementia and Alzheimer’s

In case you were confused about the top picture I posted yesterday – It happens a lot:’ Tennessee lawmaker sipping chocolate syrup bottle makes waves

4 Responses to Bag of Randomness for Thursday, February 6, 2020