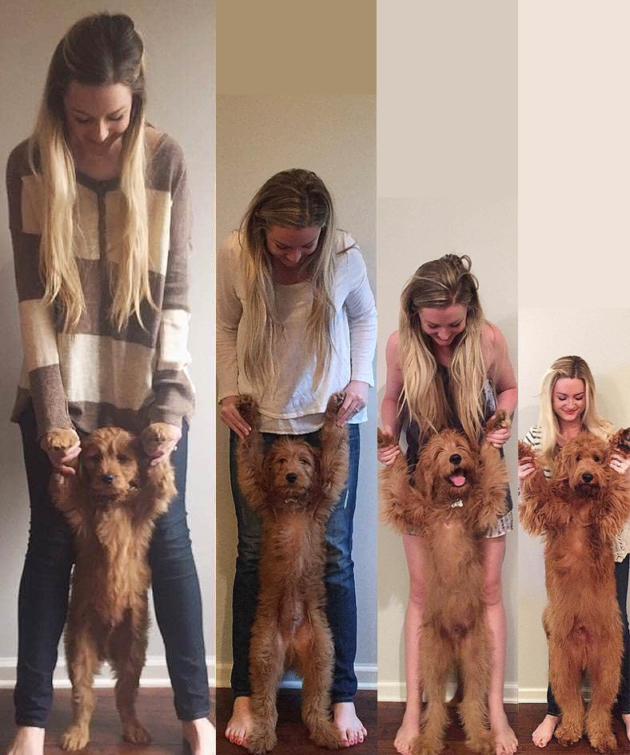 I’m not comfortable with The TICKET breaking up Bob and Dan, but I like the idea both are staying at the station, so that’s me looking at the bright side of things. Bob and Dan developed great chemistry, a whole opposites attract sort of thing and it was fun watching the whole chemical reaction thing work out –  a bit weird and heated at first and then stable, even with producers coming and going. I really didn’t think the change in hosts was going to surprise me, but it did. I don’t think it’s a bad thing (no pun intended), just surprising. As Craig said, Jake is already a familiar voice in that time slot. Speaking of growing in adulthood with him, it’s been fun hearing Jake over the years. As someone who’s a bit older, it’s neat hearing him go through different life stages and remembering what that was like and then being able to predict how he’s gonna be changed. Best of luck to him and Dan. Of all The TICKET folk, Dan is my leader, by far.

I’ve been seeing a lot of electronic billboards advertising Sarah Huckabee Sanders being interviewed during Sunday worship services at First Baptist Dallas on the first of March.  On the church’s webpage, her biography mentions her work with Bono and the ONE campaign. I’m surprised they included that little nugget, I get the impression that Bono and the ONE campaign isn’t held in high regard in the Baptist community, that he’s too much of a universalist and his Irish and rock star ways are hypocritical of the Christian faith.

I was a bit surprised to learn in Peter King’s latest article that the NFL has been using footballs with embedded computer chips (RFID) in them since 2017. A cursory search shows they are only being used for statistical gathering, nothing relating to officiating, though I expect that to change within the next five years (actually, even sooner). A company called Zebra Technologies is behind it. My initial impression was that this was probably some sort of small startup and maybe I should look into investing in it, but it turns out the company is trading around $247 a share. According to Wikipedia, in 2018, the company had sales of $4.218 billion and had a market capitalization of $12.55 billion

Not only are the footballs embedded with chips, but so are the players’ pads.

Every stadium venue is outfitted with the receivers and antennas, and those are all aimed appropriately to have every inch of the field covered. The players wear RFID tags embedded into their shoulder pads, located just underneath the epaulets — every player has them.

The software is unique in the sense that every tag that’s located on a player is assigned to that player. Each player wears two tags: a left and a right. The down linemen wear a third tag just because they go down into a stance.

We worked with Wilson in Ada, Ohio to implant a tracking device inside the football.  Even with our chips, the football still weighs the same as it did ten years ago, Wilson did a great job of being able to reduce a minor bit of the bladder and incorporate our tag. We can collect statistics to compare a Tom Brady throw to an Aaron Rodgers throw, you can see the difference in spin, number of evolutions, and even the force on a similar type of pass.

Big Ten football ref Dan Capron is retiring and had some interesting things to say about some famous coaches in a recent interview.

As for his most embarrassing moment:

Referee Dan Capron once announced, “Timeout, Wisconsin.” The crowd erupted in laughter. Why? The teams on the field were Nebraska and Miami.

I’m just about finished with preparing my taxes and was surprised that one could be taxed on virtual currency such as Bitcoin. As far as I know, Schrute Bucks are still untaxable.

What does a 9 inch ice core sound like when dropped down a 450 foot hole? Like this! Credit to @peter_neff for the idea and @Scripps_Polar, @sciencejenna, @GeosciencesPU, @US_IceDrilling, and @paleosurface for the execution! pic.twitter.com/pW7LxKdbUB

Hawx's are known to fly, they just didnt tell you it was off the second story of the mall. 🤼‍♂️🕊 @WildKatSports @LukeHawx504 pic.twitter.com/C8iJNWWrT0