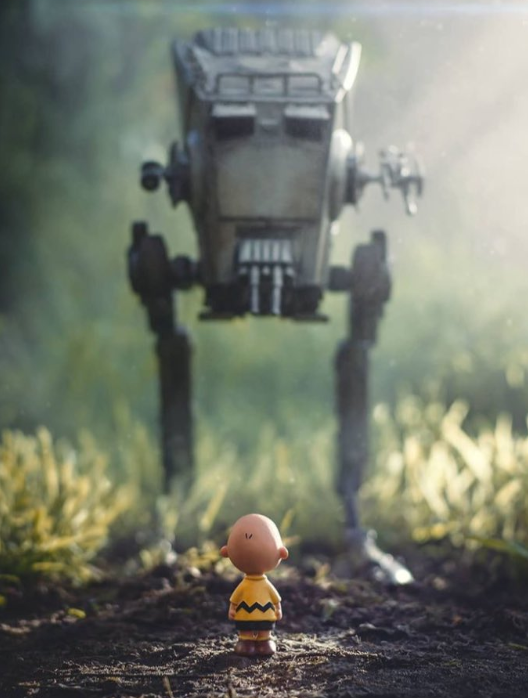 Netflix will update the list daily, and when you click on the Movies or TV tab, you’ll see separate lists for those categories. The position of the list will vary depending on how relevant the titles are to you, and titles that make the cut will get a “Top 10” badge, so you’ll be able to spot them when you’re scrolling through other sections too.

While Netflix has featured popular and trending content in the past, this is the first time it’s ranking titles in order.

Sometimes I’m haunted by the fact that some folks have only interacted with me once but caught me at my worst, and they will forever think of me negatively.

That time oil diggers accidentally drilled into a salt mine and drained an entire lake.

If you accidentally typed in ALL CAPS in Microsoft word, select the text and give “Shift” and “F3” a try. If you hit those buttons again each word will have its first letter capitalized, hit it again and you get all lowercase. For you Mac users, it’s “Command ⌘ “and “a”.

One Response to Bag of Randomness for Tuesday, February 25, 2020