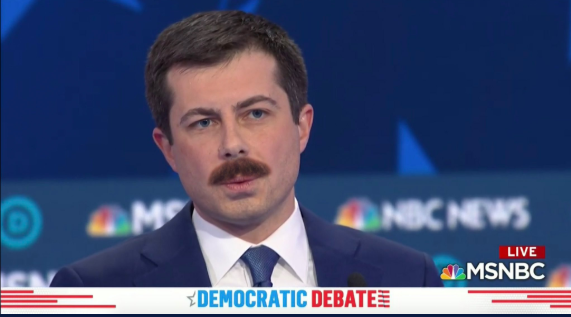 Yesterday afternoon I accepted the role of general manager for the Rockies . . . of the Coppell Youth Sports Association. There’s a draft on Sunday afternoon which I’ll use to form my roster. But, according to Jimmy Johnson’s old draft sheet, I get a one two and two threes for a first and fifth, which I just may use. Someone break it to BoyGeeding that I’m not drafting him until the 4th. And please don’t tell him that he’s only on the team because I traded five jockstraps and a package of eye black for him. Now I’m off to find a coach who can adequately send slackers to the asthma field during conditioning drills on the first practice.

I forgot to share this BoyGeeding story earlier in the week. His actual birthday (he turned eight) was on Sunday but he had his birthday party the day before. He was fortunate enough to receive presents but I noticed right before bedtime not all of his presents were taken out of their packaging. I asked him why and he said he can’t play with those until morning because the box says “For children eight and up.” He thought it would be “illegal” for him to play with a toy for children eight years old an up on the last day he would be seven years old.

Talent show tryouts were yesterday at our children’s school. I was tole one kid decided to rap Eminem’s Lose Yourself, acapella.  You knew things were off to a slow start when he pulled out his phone to read the lyrics off of a YouTube video. He was instructed that the talent show doesn’t allow for any phone or paper to be used and that next time he should use a version with clean language.

Random nostalgia – When Gatorade used to come in glass bottles. It would be fun to open it for the first time hearing that medal lid pop and later trying to screw the lid back on so that the lid looked depressed (it never worked). 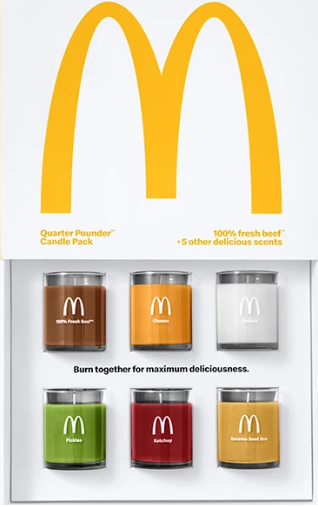 Medium.com – After Attending a Trump Rally, I Realized Democrats Are Not Ready For 2020 – I’ve been a Democrat for 20 years. But this experience made me realize how out-of-touch my party is with the country at large.

Report: Corpus Christi has the highest utility bills in the nation

The Great Sphinx of Giza Through the Years 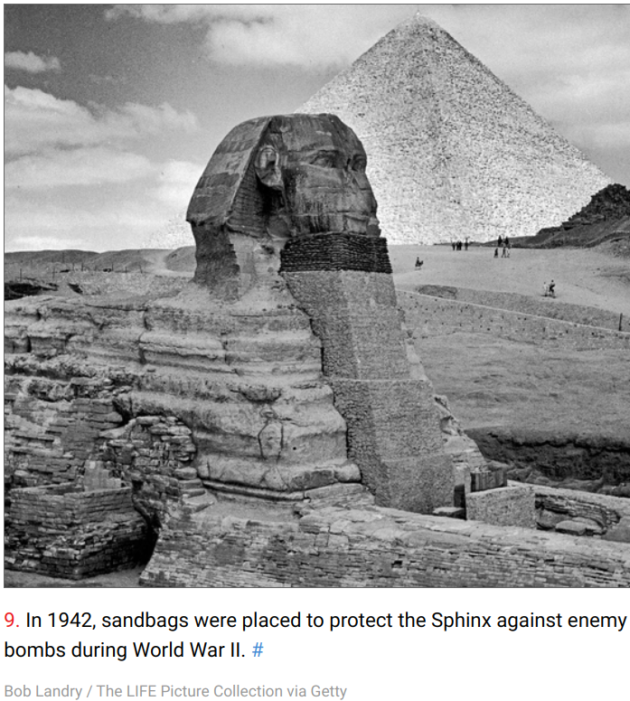 How The Mandalorian and ILM invisibly reinvented film and TV production

As detailed in an extensive report in American Cinematographer Magazine (I’ve been chasing this story for some time, but suspected this venerable trade publication would get the drop on me), the production process of “The Mandalorian” is completely unlike any before, and it’s hard to imagine any major film production not using the technology going forward. Meet “the Volume.”

Formally called Stagecraft, it’s 20 feet tall, 270 degrees around, and 75 feet across — the largest and most sophisticated virtual filmmaking environment yet made. ILM just today publicly released a behind-the-scenes video of the system in use, as well as a number of new details about it.

One Response to Bag of Randomness for Friday, February 21, 2020