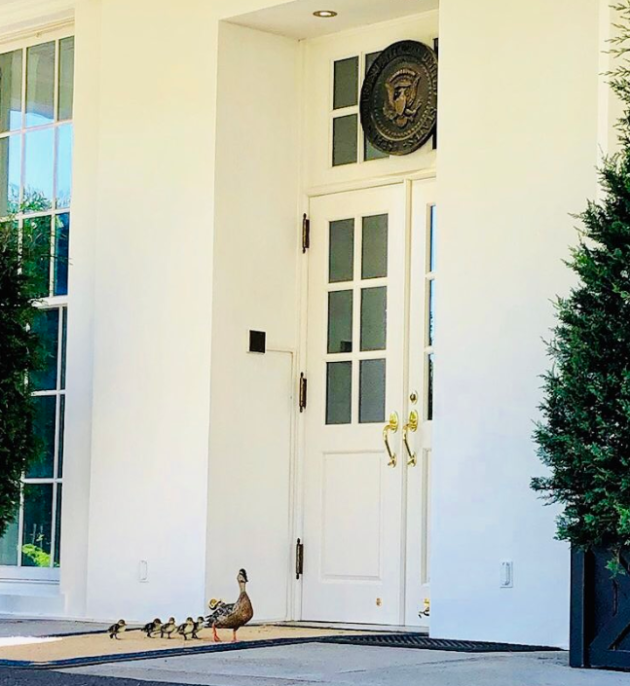 It wasn’t until I moved to DFW, so about 23-years old, that I first saw someone with an ashed cross on their forehead and it freaked me out. I thought it was something out of The Exorcist. Yes, I may have heard about Ash Wednesday, but didn’t really know what it was other than thinking it was some “Catholic thing.” With that in mind, I try to ensure my kids will be more cultured than I was growing up.

New Orleans Mardi Gras isn’t my sort of thing but I think it would be cool to experience it once. There’s no way I’d survive with my fears and dislike of being in loud and crowded places, but  I don’t think I’d mind observing from a Bourbon Street balcony. Just for kicks, I looked up prices on Tuesday night. Roughly, for a four-hour window of time, it will cost $250 a person, give or take fifty bucks. That’s not as bad as I thought it would be, I’d was expecting $500 at a minimum.

In short, the CDC recommends that any facial hair that can fit entirely under a respirator should be fine. Where it looks like you might have some problems is if your facial hair is long enough or covers enough of your face that it pushes against the seal of the respirator. 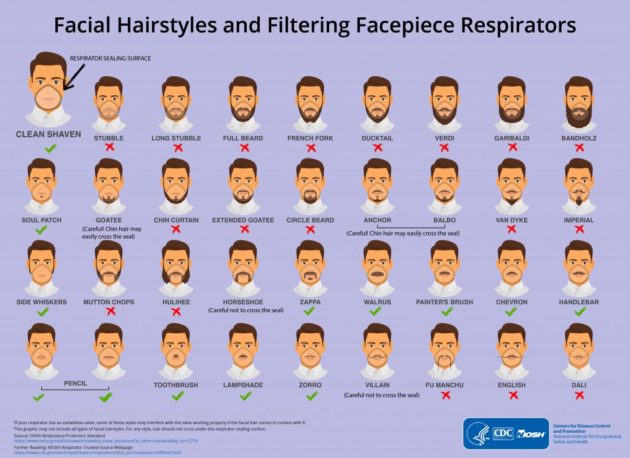 The Mike Bloomberg campaign sure does send me a lot of mail.

I had dinner with my coworkers at a noisy and dark restaurant the other night and was seated furthest away from the folks who would be conversing the most. Some of them thought I was daydreaming a lot because I was staring out the window for a good amount of time, but really, I was watching a basketball game reflected on the window. 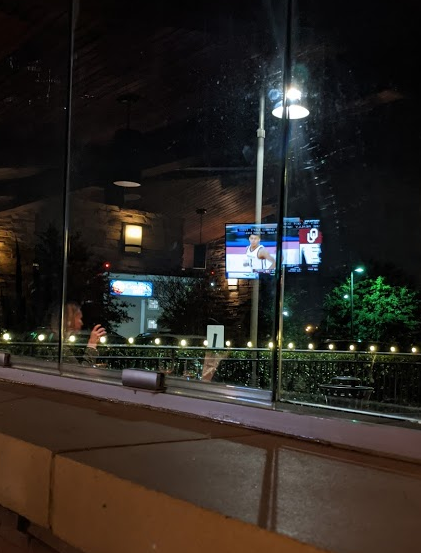 Konami Code creator has died, leaving behind a legacy spanning over three decades

Kazuhisa Hashimoto, the programmer of the famous Konami Code, died this week at the age of 61. His code, ↑ ↑ ↓ ↓ ← → ← → B, A, Start, has lived on for over three decades and continues to be a comical Easter egg in many games today.

6 Responses to Bag of Randomness for Thursday, February 27, 2020