I was notified mid-morning Friday that I needed to pick up BoyGeeding from school because the nurse diagnosed him with a concussion. As soon as I arrived, the nurse, who I have a great rapport with, greeted me and had the security video of his bad fall during P.E. pulled up. She told me, “He totally ate it.” While I don’t like watching a video of my son getting hurt, it was touching to watch all his classmates run to his aid immediately. BoyGeeding was laying down in the nurse’s room with the lights turned off and seemed a little out of it. As a precaution, I took him to his pediatrician. You may recall my mother died from head trauma, so this was all out of an abundance of caution. WifeGeeding was concerned if he did have a concussion if the doctor would clear him for his birthday at the trampoline park the next day.

On the way to the doctor’s office, BoyGeeding’s grogginess seemed to slowly vanish. When I asked him to recite The Microscope, a poem he recited for a grade the previous week, and he did so without error, I knew he was fine. The doctor said as much and cleared him for his birthday party at the trampoline park and said he could play on his tablet and watch TV at home. But, BoyGeeding was bummed he was going to miss his class’ Valentine’s Day party. His teacher was nice enough to save him a slice of pizza and cupcake. 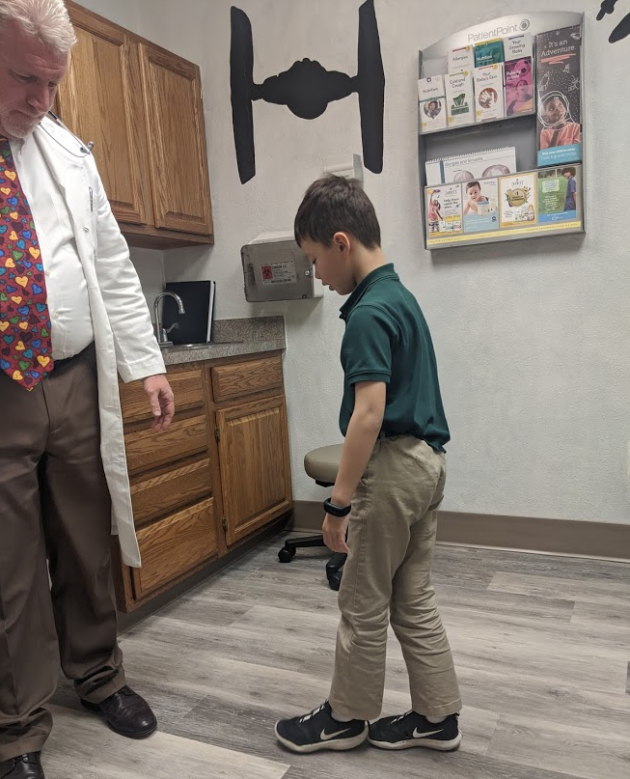 At home, BoyGeeding wanted to spend some time with me but I still had to work. I know I’m no JFK, but he pulled a bit of a modern-day John-John which made me smile. 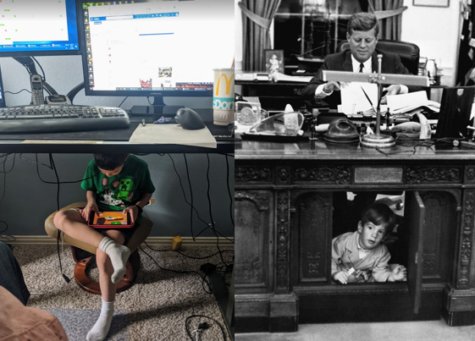 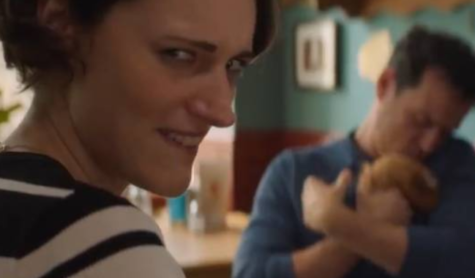 BoyGeeding’s mother has been tossing around the idea of getting him a guinea pig for his birthday. I wasn’t sold on it, we already have a rabbit and two dogs, but it just happened the local animal shelter had a female guinea pig available. And now for the handful of you who have seen Fleabag . . . Yes, I did suggest the name “Hilary” to him and we are planning on opening up a guinea pig-themed cafe with Chatty Wednesdays.

WifeGeeding brought home a note to BoyGeeding from a girl in his class. She has an interesting sense of humor which may have won me over. 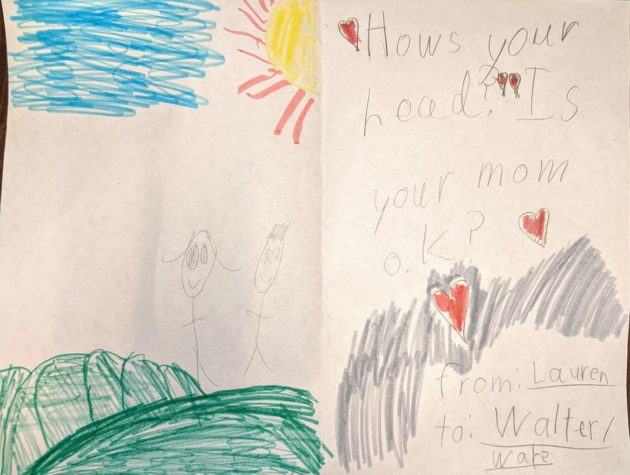 The trampoline park did a cool thing. At the start of the party, they had all the kids gather for a group photo, which they printed out, placed in a cardstock frame, and gave it to us free of charge.

One Response to Bag of Randomness for Monday, February 17, 2020