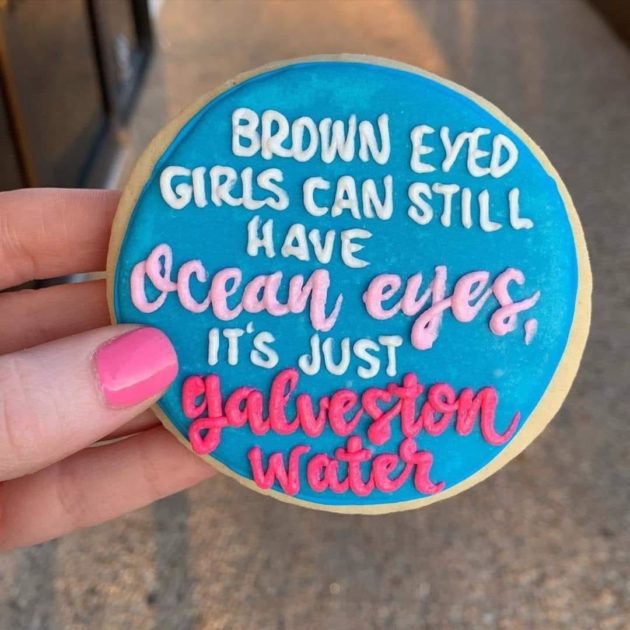 I was a little peeved at my state representative who is up for re-election. Her campaign workers are pretty aggressive with texts and phone calls, which doesn’t bother me because I respect the effort they are putting in. But what did bother me was them placing a yard sign in the front of my house without any expressed permission. While I confirmed by both text and phone call that she had my vote, I never was asked a thing about a sign being placed in front of my house. What did I do about it? Well, let me tell you. I sighed and then sent a strongly worded tweet. The campaign replied, but they blamed it on an intern. While that may be true, it sounded cowardly.

Colt McCoy was being interviewed by Bob and Corby of The TICKET and they asked him about his injury during the National Championship game. When he answered, “I’m a firm believer” I totally expected him to say “everything happens for a reason” but instead, he said, “that life goes on.” If you’ve been reading this blog for a while you know my annoyance with “everything happens for a reason.” Whatever respect I had for him before has increased tenfold.

Random question regarding Iowa-class battleship like the U.S.S. Missouri and their 16″/50 caliber Mark 7 guns – After firing, how hot is the outside of the gun/cannon? Would it be too hot to touch or for Cher to saddle? Seriously, how hot after firing a single round would that thing be?  Those things are pretty thick so I’m not sure a lot of heat would transfer. Here’s a factoid which may help you with your answer? 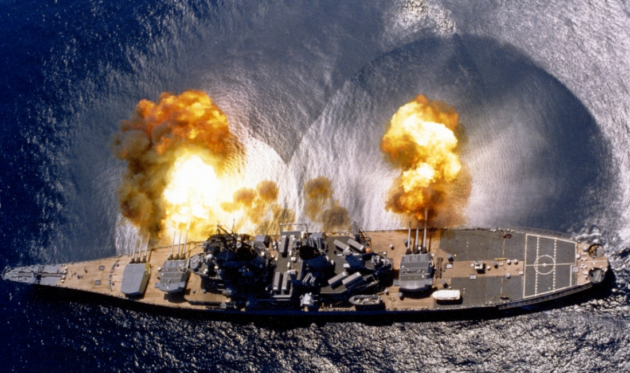 Another interesting USS Missouri fact – The Brits once saved the ship.

In fact, the Mighty Mo had a fairly close call on Feb. 23, 1991, when it was firing 16″ rounds in support of an amphibious landing along the Kuwaiti shore.

The Missouri’s loud 16″ guns apparently attracted enemy attention, and the Iraqis fired an HY-2 Silkworm missile at the ship. But the British frigate HMS Gloucester came to its rescue, shooting the missile down with GWS-30 Sea Dart missiles.

Formerly known as Radio Moscow, the Kremlin-funded Radio Sputnik is airing on three local stations and is delivered by Americans from a Washington studio. 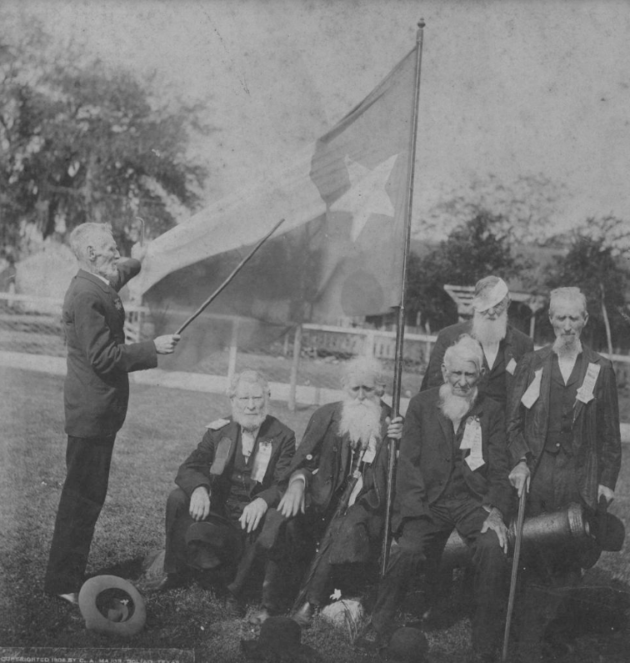 Meet the Sulfur Miners Risking Their Lives Inside a Volcano – Mt. Ijen, on the island of Java, is one of the most dangerous workplaces on Earth.

I was a big fan of the original Amazing Stories so I’m glad to see it will be returning, just hearing the music made me smile. I think my favorite was “The Mission” which starred Kevin Costner and Kiefer Sutherland in which a belly turret gunner is trapped in the compartment of his WWII bomber and the crew scrambles trying to figure out how to land without smearing him on the runway.