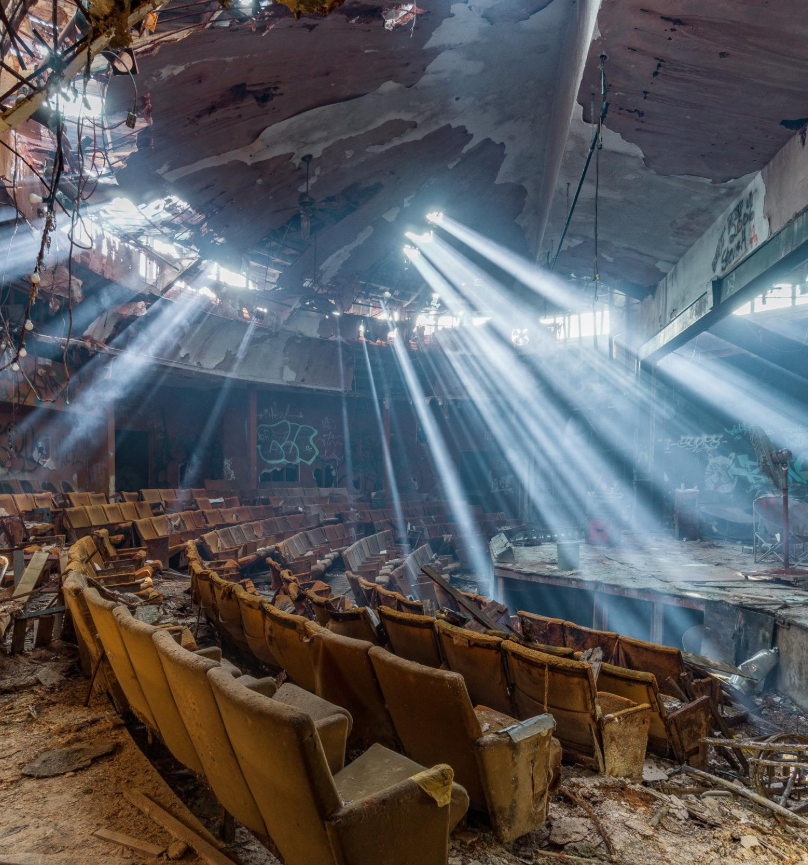 DaughterGeeding decided to start a newspaper for her classroom. The first edition has articles about current school events, the former headmaster visiting the campus, and comics. She had WifeGeeding print enough copies for everyone in her class.

I bought these at the grocery store yesterday and now I’m diabetic. I didn’t even take a bite, it happened by osmosis. 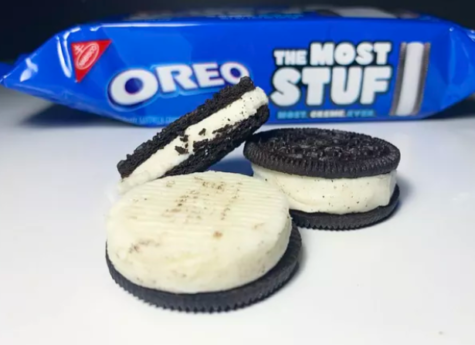 I have Kobe fatigue and his and his daughter’s funeral haven’t been planned yet.

West Virginia Gov. Jim Justice (R) encouraged Virginia counties unhappy with the Democratic-controlled government in Richmond to secede from the state and join his. 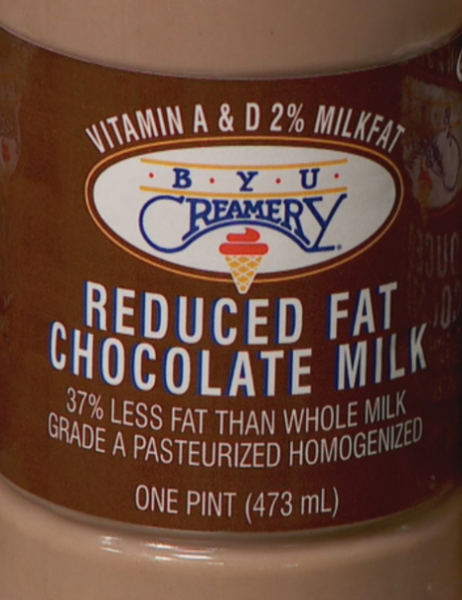 I had no idea BYU has its own creamery or that it was famous.

(KUTV) — There are two beverages senators are allowed to bring onto the Senate floor — water and milk.

Utah Sen. Mitt Romney was busted by a colleague for bringing his own bottle of chocolate milk. Bottles are not allowed.

That chocolate milk comes from Brigham Young University’s Creamery, which is famous for its ice cream and milk products. BYU is Romney’s alma mater.

Romney left to the Republican cloakroom and returned with the chocolate milk in a glass, the Wall Street Journal reported.

She says, we’ve got to hold on to what we’ve got
It doesn’t make a difference if we make it or not
We’ve got each other and that’s a lot for love
We’ll give it a shot

Assistant Attorney General Jeffrey B. Clark stopped paying his dues to remain in good standing with the federal bar in October of last year—an oversight he discovered on December 9, 2019, according to a two-page letter submitted with the U.S. District Court for the District of Columbia.

Barely over a year ago, we pointed out how dystopian it seemed when Chinese schools added “smart uniforms” to track their students’ attendance. But US colleges are already testing out a similar tactic with a location tracking app, which students are now apparently expected to install on their phones.

I say “apparently” because there’s some confusion over whether the schools are actually forcing this on their students. The Kansas City Star reported that at the University of Missouri, new students “won’t be given a choice” of whether to install the SpotterEDU app, which uses Apple’s iBeacons to broadcast a Bluetooth signal that can help the phone figure out whether a student is actually in a room.

I think Tim Tebow would make a good coach on The Biggest Loser.

I regret to inform you that Mike Bloomberg attempted to shake a dog’s mouth. pic.twitter.com/hKsagJ4xAf

We Owe Food Regulation to a 19th-Century Chemist Who Poisoned His Colleagues –
The Poison Squad, as they became known, was a group of men who willingly consumed dangerous substances to force the government into consumer protections

Impeachment came up frequently when talking to Texas voters. Most were fatigued by it all, but those paying close attention defied party stereotypes. For our Three Meals series, Major Garrett traveled across the Lone Star state to speak with voters about the president and the 2020 election.

2 Responses to Bag of Randomness for Wednesday, January 29, 2020