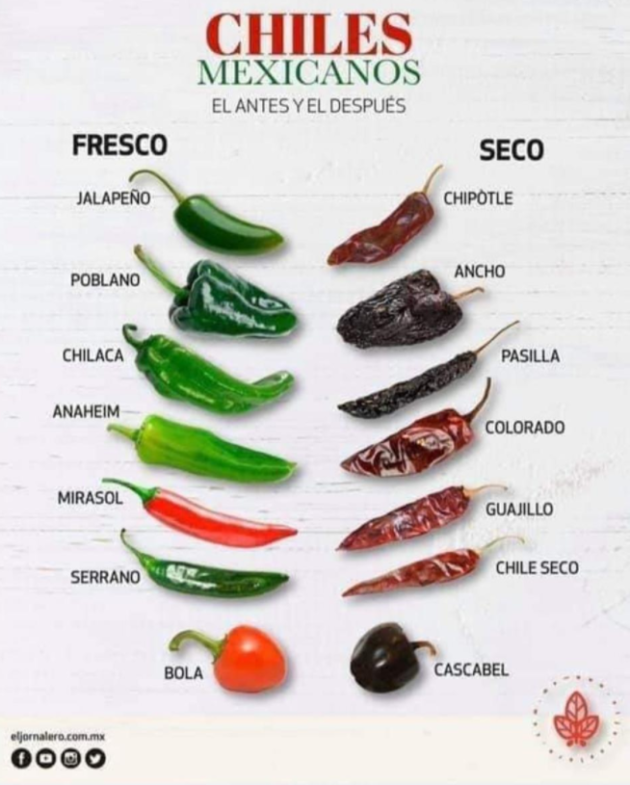 There’s going to be a generation of folks who will grow up thinking the ABC News show 20/20 has something to do with this calendar year. 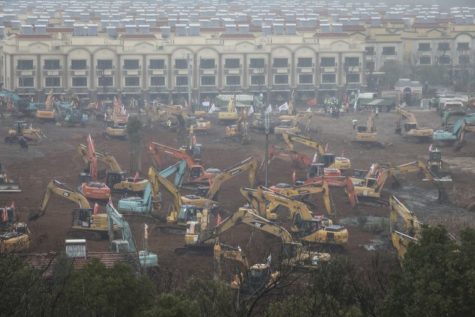 I’ve seen a lot of folks on social media mention the coronavirus is nothing to worry about and the coverage is overblown. But the one thing which makes me think it must be a big deal is that China is so concerned about it that they decided to build a 1,000-bed hospital in a mere 10 days. Ten days! Popular Mechanics states they are doing it in just six days.

If you’re wondering just how this is possible, Chinese officials have taken on such projects before, like when they built a similar temporary facility in Beijing during the 2003 SARS outbreak. Officials completed that hospital, which also held 1,000 beds, in just a week, by a workforce of over 7,000. Over the course of two months, the hospital staff treated nearly 15 percent of SARS patients there, according to the Post.

Not that I’m complaining, but I’m really surprised that Sarah Palin isn’t working for the Trump administration in some capacity. The same goes for Michele Bachmann and to a lesser extent, Rick Santorum. If Palin were president, I think she’d be more incompetent than the current president but in much less legal trouble.

Frank Sinatra’s Italian marble and gold-seated Las Vegas toilets are up for auction. Rumor has it the golden toilet seats were made out of Sammy Davis Jr.’s jewelry he lost in a bet to the Chairman of the Board. Yes, I totally fabricated that story.

She’s 75, And a Step Ahead of Her Competition – A Texas stair climber trains with a high school track team to prep for a race up the Eiffel Tower

An Irish Castle in Texas Full of Llamas

The castle, appropriately dubbed ShangriLlama, is a replica of Waterford Castle, situated near the south coast of Ireland.

The ShangriLlama replica is located about 40 minutes outside Dallas and is an ideal interactive experience for anyone who likes the South American animals or Irish castles.

Mountain lion weighing in at 150 pounds shot in North Texas 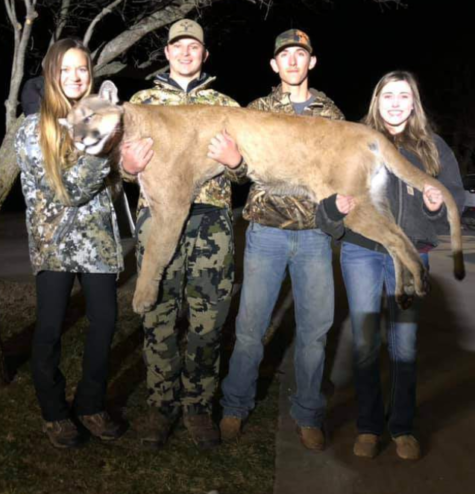 The Waukesha County Sheriff’s Department pulled over the Wienermobile for not following the Move Over Law. The driver of the Weinermobile was given a verbal warning. 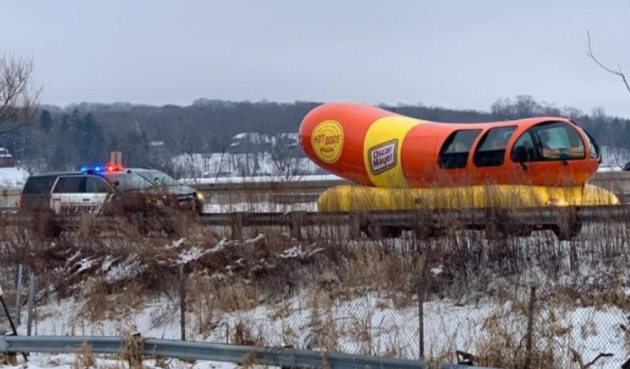 One Response to Bag of Randomness for Tuesday, January 28, 2020