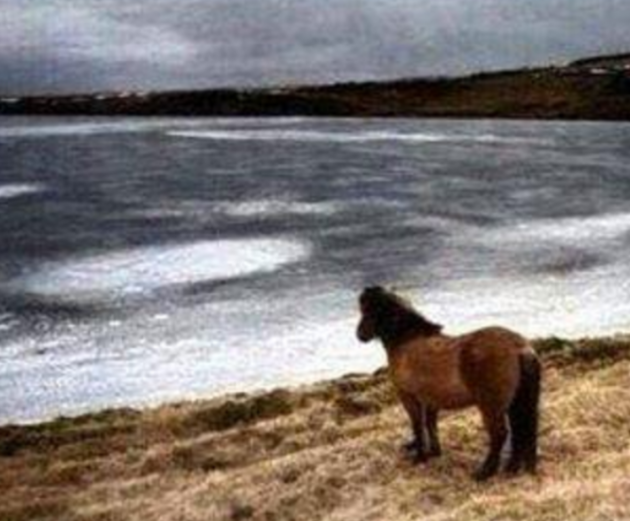 I binge-watched the highly acclaimed Fleabag and thoroughly enjoyed it, I enjoyed her unrestrained smutty humor. Phoebe Waller-Bridge charms me like a Syren with her bewitching smirk.

SNL sure did take some major shots at Jeffrey Epstein in their opening skit.

I also watched The Irishman which I thought was very good but not great. However, it was great seeing Joe Pesci back in action. The technology which makes the actors younger threw me off a bit, there’s just something slightly off about it which makes it unnatural and distracting. De Niro is an “old” man and has a particular walk, and I thought it showed in his younger scenes. Samuel L. Jackson had the same problem with some action scenes in Captain Marvel.

I so want to see a new Jack Nicholson film. There were talks of him returning to the screen alongside Will Ferrell and Kristen Wiig, but he’s no longer attached to the film.

Huey Lewis and the News was featured on CBS Sunday Morning because of an upcoming new album with only seven songs. It’s only seven songs because Lewis has suffered from hearing loss, which he said he first noticed before going on stage in Dallas. Dang it, first our city is stigmatized with the killing of a president and it will forever be linked to Lewis’ loss of hearing. I got a kick out of the title of the upcoming album though I didn’t initially catch on.

So, where did the title “Weather” come from?

Lewis explained, “Do you get it? Huey Lewis and the News, ‘Sports,’ then ‘Weather.’ And it’s kind of appropriate, ’cause we’ve had some weather.”

Somehow during lunch with the family yesterday, DaughterGeeding brought up the subject of the STAAR test she took last year and one of the reading comprehension stories. In great detail, she described Big Tex’s fiery demise. It gave me a good laugh for two reasons. One, it painted us Texans in a that all too familiar stereotype, it was like something you’d see in a King of the Hill episode. Second, it reminded me of a comment I read on some website when it first happened, “You people don’t understand, this is our 9/11.” Sure, in the grand schemes of things that’s insensitive, but it still gave me a good laugh.

In 2019, more Americans went to the library than to the movies. Yes, really.

Yes, according to a recent Gallup poll (the first such survey since 2001), visiting the local library remains by far the most common cultural activity Americans engage in. As reported earlier today by Justin McCarthy:

“Visiting the library remains the most common cultural activity Americans engage in, by far. The average 10.5 trips to the library U.S. adults report taking in 2019 exceeds their participation in eight other common leisure activities. Americans attend live music or theatrical events and visit national or historic parks roughly four times a year on average and visit museums and gambling casinos 2.5 times annually. Trips to amusement or theme parks (1.5) and zoos (.9) are the least common activities among this list.”

I watched an old episode of Breaking Bad yesterday, I guess AMC was having a marathon. For the first time, I think I was able to make out that Walter White, while he was on chemotherapy, didn’t have any hair on his arms. That sort of detail wouldn’t surprise me with how great that show and Bryan Cranston is. It’s my understanding that even arm hair will fall out during chemotherapy. 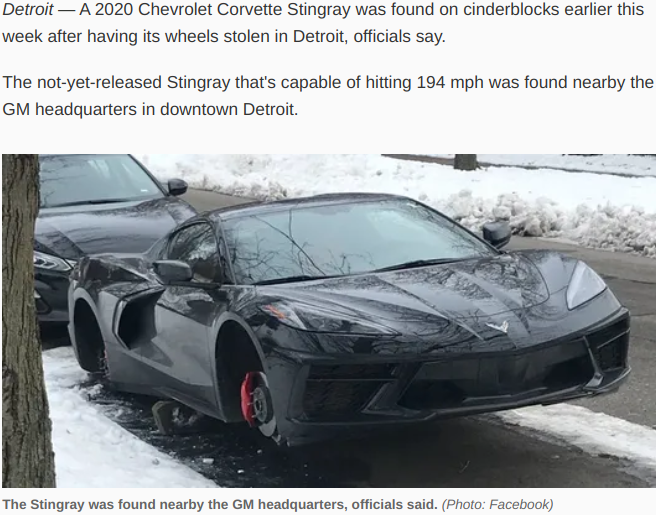 While on a recent conference call at work, someone was requesting a particular feature on a product and I genuinely didn’t understand how it was feasible and more importantly if the security team would give it their blessing. I thought I was being very diplomatic and politely inquisitive and was in a good mood. In a way, I was proud of myself for taking ownership and trying to please the person requesting the feature. But one person I report to send me an instant message, which is common and something no one else would be able to detect during the call. To my surprise, he said I was being “argumentative” and sounding like I was “arguing for the sake of arguing.” That really, really surprised me, and bothered me through the weekend. There have been times I’ve argued for the sake of arguing, but it’s never been with anything related to work. It certainly wasn’t my intention to come across like that, and this person I report to has complicated me in the past on my demeanor when others seem to be emotional. It was one of those instances in which I felt like I couldn’t retort, otherwise I’d be labeled not being able to accept criticism or feedback. That has happened to me before at a previous job. So, I just tried to be a good soldier and take my medicine, thank him for the feedback and appreciate his willingness to have a coachable moment with me. Yup, I resorted to “company speak” you’d hear on Office Space. I certainly didn’t want to, but I’m playing the long game, which isn’t always easy to do. I guess what bothered me the most was that I was doing my best to do one thing and the person in charge interpreted it as the complete opposite.

Today is the 75th anniversary of the Soviet Army’s liberation of Auschwitz. 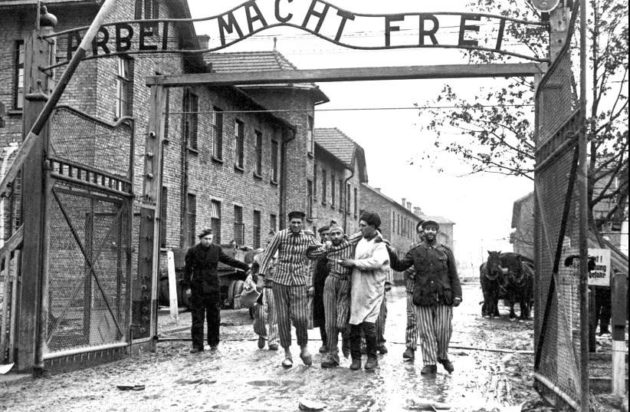