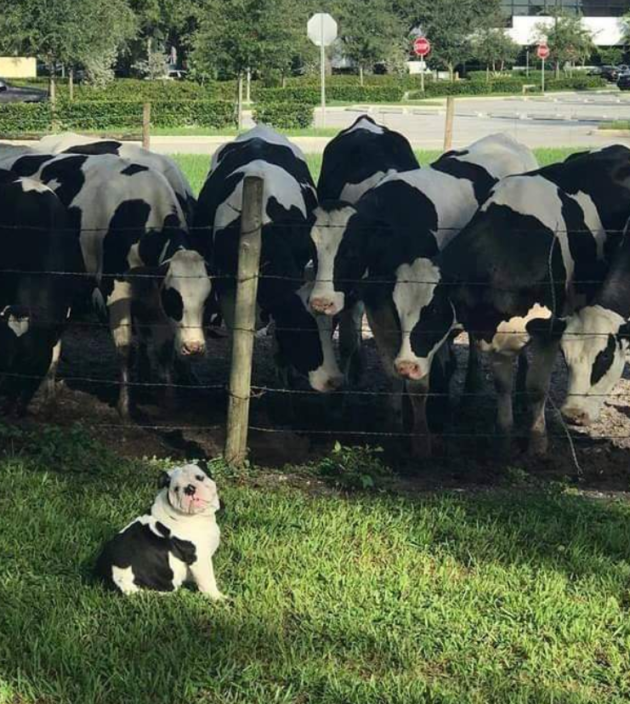 This website will try to guess your name using the first one or two letters, birth decade, and data from the Social Security Administration’s most popular name index.

Texas Monthly – Just How Texan Is Fox’s ‘9-1-1: Lone Star’? – Rob Lowe’s firefighter drama is shot in L.A., but desperately wants you to know it takes place in Austin.

While in Switzerland, President Trump spots Texas Governor Greg Abbott and candidly offers him a ride back home on Air Force One. I’m guessing of the governer took him up on the offer, he’d then need to arrange travel back to Austin from Andrews Air Force Base in Maryland.

The Taylor Swift commercial in which she is seen in various types of employment has run its course. What was once fun and upbeat is now vexatious.

Battle of the Traffic Jams: Traffic in Texas’ four largest metros at 5pm on a Friday 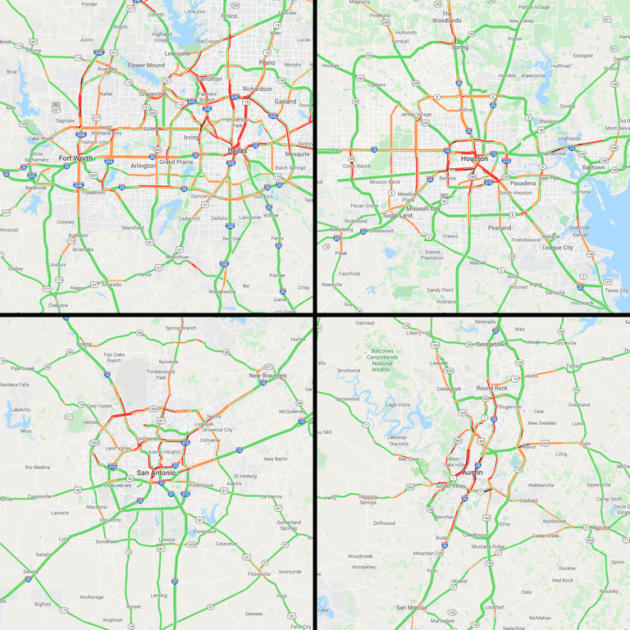 A cow near the scene distracted the dog which led to the dog biting the cow.

To deescalate the situation, the deputy tased the dog.

The cow was spooked and “struck the deputy and the property owner,” resulting in minor injuries, according to GCSO.

The man was using a portable toilet on a Sydney building site on Tuesday, when he suffered a repeat of the incident five months ago.

Jordan, who preferred not to reveal his surname, said he was bitten on “pretty much the same spot” by the spider.

“I’m the most unlucky guy in the country at the moment,” he told the BBC.

“I was sitting on the toilet doing my business and just felt the sting that I felt the first time.

“I was like ‘I can’t believe it’s happened again.’ I looked down and I’ve seen a few little legs come from around the rim.”

23andMe lays off 100 workers amid shrinking demand for DNA tests

my new hero is this dog that YEETED a snake into another dimension pic.twitter.com/I3Iw6llqeF