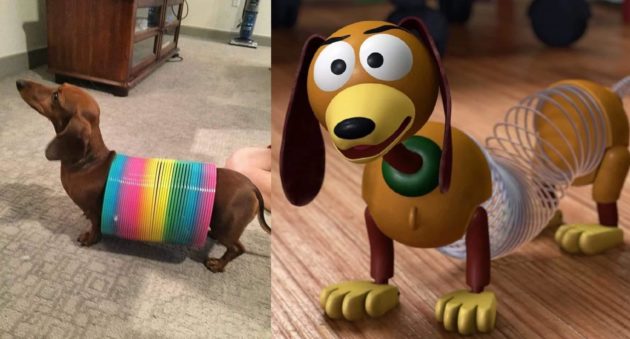 We’re looking at installing a butcher block countertop on a kitchen island, but I’m having trouble finding any person or business which makes or sells butcher blocks. Do y’all have any local suggestions?

I’m just having an off week. Some weeks, things seem out of synch, and despite my best efforts to tackle as many tasks and take things in perspective, or attempts to reset or reboot my day, those tiny hurdles are still hard to sprint over and more seem to pop up.

An XFL rule which caught my attention was the ability to throw two forward passes on an offensive play. The caveat, the receiver of the first pass can only throw if he catches the ball behind the first down marker and can’t throw once he crosses that marker.

DirecTV satellite is at risk of explosion due to battery issues – It has to move the satellite out of geostationary orbit, where most telecommunication satellites are, ASAP.

I wonder if the Chief Justice, who has seen an argument or two in his day and asked questions when he sees a weakness in the quality of argumentation, has views on the quality of presentations before him.

Ted Cruz now has an impeachment podcast, too – It was recorded in the middle of the night

A father recorded a bunch of baby sounds from his son and arranged them to the tune of the song Thunderstruck.