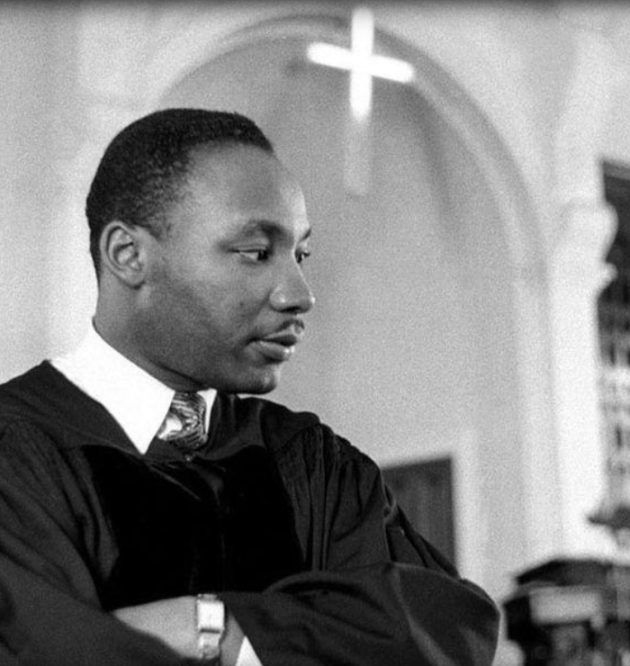 Typing today’s date made me realize there are a lot of twos and zeros in it, but I guess February will do better if it’s written using the two-digit sequence – 02/20/20. I suppose those with OCD will feel uncomfortable about how the date is not quite balanced.

At church yesterday morning, the praise and worship band stopped playing as someone came to the alter to provide an update on one of the ministries at the church. During the middle of her update, you heard some sort of noise, like a mic being unplugged, and then a commercial for The TICKET played for about five seconds. The crowd laughed and as soon as they fell silent, seven-year-old BoyGeeding in a loud voice said, “Hey Dad, all sports all the time!”

Yesterday was the two-year anniversary of my spinal fusion surgery. Over the last month, I’ve noticed it seems to be improving. I’ve never regretted having the surgery. It hasn’t made things worse, and I experience more discomfort than pain. Before, I’d get unexpected sharp, piercing pain. The trade-off has been the discomfort is just about constant. And as I’ve stated before, it appeared I was going to have to get the surgery sometime in my life, and my body recovering at age 42 would be easier than recovering at age 52 or

This upcoming Super Bowl is gonna have a lot of red.

At the end of the Titans/Chiefs game, I thought it was really cool of Jim Nance to mention that the last time the Chiefs played in the Super Bowl, Jack Buck covered the game and that it will be covered by his son Joe this year.

I’m happy for the Chiefs and will be rooting for them. As many already know, they first started out as the Dallas Texans and have always been owned by the Hunt family who still are strongly tied to Dallas. I always thought it was neat and peculiar that two NFL owners lived on the same street in Dallas, Jerry Jones and Lamar Hunt. I also like the bit they have of calling their fandom “Chiefs Kingdon”. That whole “SuchAndSuchTeam Nation” has always annoyed me. Of course, there is also the obvious Texas connection with Patrick Mahomes. But it goes a bit deeper for WifeGeeding, as his father is also a graduate of Lindale High School. But then again, the Niners coach was a Longhorn who played under Mack Brown, so there’s another Texas connection. It sure was a nice moment when Mike Shannonhan was presenting the NFC Championship to the Niners CEO who politely refused so he could present it to his son.

I say it every year, I loathe the “new” conference championship trophies. The old ones looked solid and regal, the new ones look flimsy and cheap.

Joe Montana is a legendary 49’er and former Chief, maybe he should do the coin flip at the Super Bowl.

John Lynch sure did a better job going from the booth to being a general manager better than Matt Millen.

After the Packer/Niner game, I caught the beginning of the new Rob Lowe show 9-1-1 Loan Star which takes place in Austin. The show started off with a security guard watching a Longhorn game on his phone who accidentally starts a fire by warming up a Freebirds burrito in a microwave. The Fox NFL broadcast promoted the show heavily, so much so that Lowe was at the game but was wearing an “NFL” cap which made him look like an undercover referee. Social media had fun with it.

Another absurd part of the show was how Lowe’s character makes it Texas. He’s working for the NYFD and recruited to Texas. You see him drive to Texas but he’s driving through a desert. like he’s coming from El Paso. But the thing is if you are driving from New York and drive through a desert to get to Austin, you took the long way.

Oh, and the show makes the Austin FD have a diversity and racial problem. I’m sure that exists, but Austin isn’t one of the cities I’d imagine having the most trouble with those issues.

Recently, I was asked to review several documents and provide my thoughts and found this reply a bit odd and formal, “Keith, I have dispositioned your comments.”

Random Chief Justice Roberts fact – He holds a one-eighth interest in a cottage in Knocklong, an Irish village in County Limerick.

An Anchorage dentist captured on video extracting the tooth of a sedated patient as he rode a hoverboard has been found guilty by a judge of 46 counts levied against him after the incident expanded into a wider probe of his practices.

Among the allegations outlined in charging documents was the hoverboard incident in 2016: “Seth Lookhart performed a dental extraction procedure on a sedated patient while riding a hoverboard and filmed the procedure and distributed the film to persons outside his dental practice.”

Why it only costs $10k to ‘own’ a Chick-fil-A franchise – The chicken chain is known for having the lowest entry cost of any major fast-food franchise — but there’s a catch.

Unlike other franchise models, Chick-fil-A — not the franchisee — covers nearly the entire cost of opening each new restaurant (which, according to its financial disclosures, runs from $343k to $2m). The franchisee only pays the $10k franchise fee.

Chick-fil-A pays for (and retains ownership of) everything — real estate, equipment, inventory — and in return, it takes a MUCH bigger piece of the pie.

This statue of Dorrie Miller is in his hometown of Waco, TX. Who is Dorrie Miller? Well, he’s about to have something uniquely in common with Presidents Washington, Lincoln, Roosevelt, Reagan, Truman, Eisenhower, Bush, Ford, and Kennedy. He’s going to have an aircraft carrier named after him. 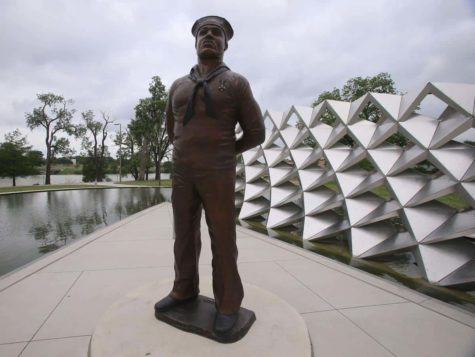