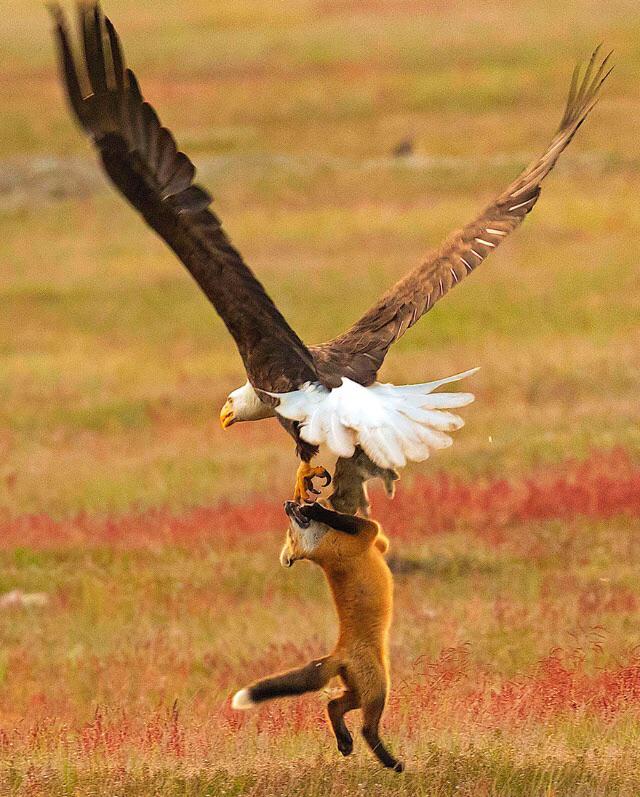 I feel like a bonafide dummy after discovering my latest mistake. I use GMail to check my GMail (go figure) and my BagOfNothing.com email address. You may faintly recall that back in October, my website content was transferred to an upgraded server. I thought everything transferred correctly, and I guess it did, but I didn’t realize until this week I needed to update my email settings in order to keep receiving emails sent to my BagOfNothing.com email. Because I was using GMail as my interface, I was still receiving all mail sent to my GMail address but have been unaware I haven’t received any email sent to the other address. Oddly, I was still able to send mail from my BagOfNothing email. I thought a lot of friends simply weren’t replying because the holiday season kicked in and was simply busy. I “fixed the glitch” yesterday and found I missed somewhere around a hundred and thirty emails. So, my apologies to anyone who has tried to contact me and I haven’t gotten back with you.

This video has been around since the summer but I just discovered it. The dog is so steady at Jenga you think the video froze.

I’ve never seen the president wear glasses. It’s not a sign of weakness or anything, but I can’t recall ever seeing it before. But he has worn them in public before and a few other times. He does squint a lot. I couldn’t find any pictures of the previous president wearing glasses though I’m sure I’ve seen him with readers on before. Here are pictures of W. and Clinton wearing specks. 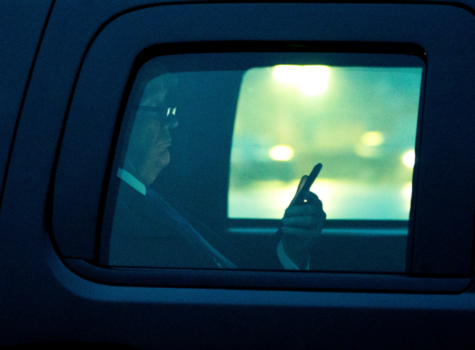 Amanda Disley and her husband were driving around Springfield when she noticed someone being pushed down in the backseat of a blue Honda Civic, thought it was suspicious, followed the car and called the police. Although it’s probably not advised to lead a vigilante high-speed chase through an urban area like that if she hadn’t made that phone call Charlotte could be dead right now.

The Best and Worst Airlines in 2019, Ranked

Somehow, ranking below even low cost-carriers like Frontier and Spirit, WSJ named American Airlines the single worst airline in 2019—which may or may not come as a surprise. In three of the last five years, AA has also ranked last.

Delta earned its spot, in part, by canceling the fewest flights and bumping the fewest passengers in 2019 of all major U.S. airlines. (Delta also ranked number one in both 2017 and 2018.) Alaska and Southwest followed Delta in the rankings, coming in second and third, respectively.

The most-wanted book? The Snowy Day by Ezra Jack Keats.

The Caldecott Medal-winning tale of a young boy’s encounter with snow has been checked out 485,583 times from the NYPL since it was published in 1962.

It shares qualities with many of the other most-borrowed titles: The beautifully illustrated book has been around a long time, it’s well-known and well-loved, and it’s available in numerous languages.

The library also awarded an “honorable mention” to Goodnight Moon by Margaret Wise Brown. That book might have been a contender for the all-time top spot, but NYPL children’s librarian Anne Carroll Moore so disliked the 1947 book that the library didn’t carry it until 1972. That late entry kept the book off the top 10 list — for now.