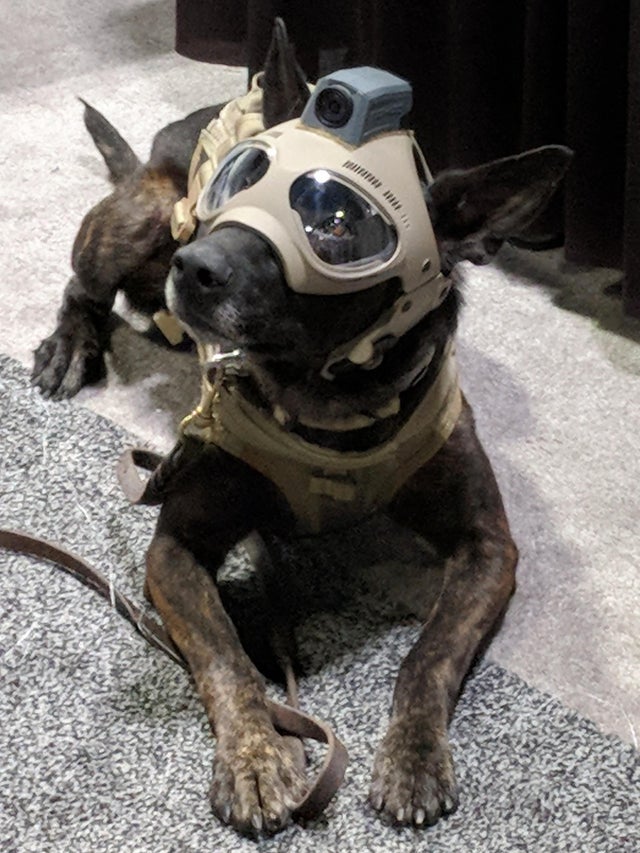 One major reason college football has an attendance problem is that their games are too damn long. Not only are the games too damn long, but their season is too damn on. The first FBS team kicked had their first game on Aug 24, 142 days ago. That’s pretty demanding for a ‘student-athlete’. You might as well tack on another 23 days since most of the SEC had players reporting to fall camp on Aug first. And to think there was a time when no student had to miss any school because any bowl game or championship was played during winter break.

ABC pays $1.1 billion annually for Monday Night Football. The GOAT Jeopardy! broadcasts beat out every MNF game this year except one (Data from @ApexMarketing) pic.twitter.com/DB8wug7Lqv

“The bottom line is this: The way people get around, the way people live is going to change,” Abbott said, according to the Rivard Report. “As a result, this generation of roads that [Texas Transportation Commission Chairman] Bruce Bugg is in charge of building is probably the last major buildout of roads we’ll have in the state of Texas, even considering the fact that Texas is the fastest-growing state in America.”

In a recent interview, Burt Ward, who portrayed Batman’s sidekick “Robin” in the old television series, stated ABC pointed something out to him.

Apparently, the snug-fitting costume worn by Ward’s Robin — the sidekick of Adam West’s Batman — on the ’60s TV show drew the ire of the Catholic League of Decency. “They thought that Robin had a very large bulge for television,” the actor said in an interview with Page Six. As Ward tells it, the issue became such a concern for ABC that the network had him go see a doctor, who prescribed pills “to shrink me up.”

I’m not one to trust fair rides, the “malfunction” starts at the 1:26 mark.

Here’s your next internet challenge.