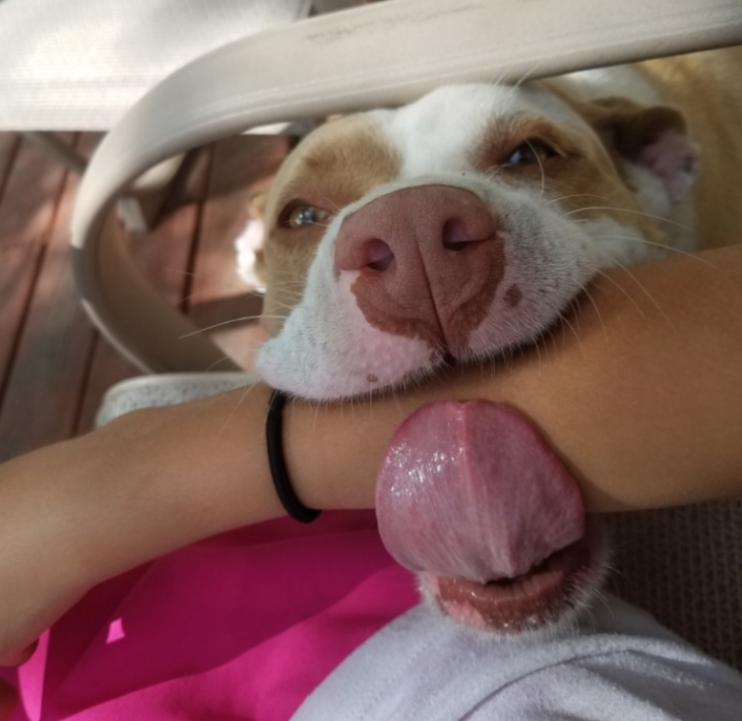 Snowfall doesn’t happen often around these parts so it’s always special to see the excitement in a child’s eyes. It would have been more fun if it was on a school day and seeing their face when Michael Irvin announces no classes. Only fellow TICKET listeners would understand.

I’m happy to hear Jimmy Johnson will be inducted into Pro Football Hall of Fame. It’s impossible to tell the history of pro football without Johnson, so he was always a ‘yes’ for me. Similar to what happened with Bill Cowher on Saturday, Johnson was told live on air that he’d be going in.

The Hall of Fame broke tradition to tell Bill Cowher and Jimmy Johnson they’re in. It was great

Johnson had to know something was up when the president of the hall of fame walked in, since he was on set across the country NYC the day before for Cowher. But unlike the Cowher announcement, we got to see one of his players, Troy Aikman, peek in on the announcement. No, it’s time to get Jimmy in the Ring of Honor.

Legendary @dallascowboys coach @JimmyJohnson finds out live on TV he is the newest member of the Pro Football Hall of Fame! pic.twitter.com/GK3jlSlWRz

Don’t let the headline fool you, people are interested and devoted, they simply aren’t attending games.

From 2014 to ’18, attendance across the FBS fell by 7.6%. Last year, on average, 41,856 fans went to games. That’s the lowest turnout since 1996; even major programs like Ohio State, Virginia Tech and Ole Miss suffered declines of greater than 5%. The NCAA has yet to release its full report on 2019’s numbers, but pictures of nearly-empty stadiums, from big to small programs, popped up every fall weekend on Twitter. During bowl season, as games moved to neutral sites, the stands were so empty it looked more like spring football. Even athletic directors will openly admit it: College football is facing an attendance crisis.

While the pews might be emptying out, devotion is not diminishing. A 2018 Gallup Poll found that Americans care about college football more than any professional sport besides the NFL. And while TV ratings fell in recent years, they’re once again on the rise. People care and people watch. They just aren’t going as they once did.

If she accepts the duties of her role have been rolled back, then perhaps her salary should be cut back twenty to thirty percent.

Press secretary responds to complaints about not holding briefings

Grisham has yet to hold a single briefing since taking the role of President Donald Trump’s chief spokeswoman in July, deciding instead to participate in interviews with friendly conservative television outlets like Fox News and One America News Network. Scrutiny over the lack of briefings has heightened in recent weeks amid escalating tensions with Iran.

Prior to the Trump administration, regular press briefings were the norm for decades. Under previous administrations, including Presidents Barack Obama and George W. Bush, the White House and State Department held daily or almost daily briefings.

A team of researchers have strapped a pair of 3D glasses to an unsuspecting cuttlefish and set it loose in an underwater movie theatre to work out how the marine molluscs know how far away their prey is before launching an explosive, tentacled attack

I'm certainly not one to whitewash George W. Bush's legacy, but I stumbled across this video clip from about a decade ago. It's pretty striking as a comparison to Trump. In 2011, Bush warned about — and denounced — everything that Trump stands for. pic.twitter.com/qkn2aCibgX

BoingBoing.net – Footage of traumatized moviegoers walking out of The Exorcist in 1973