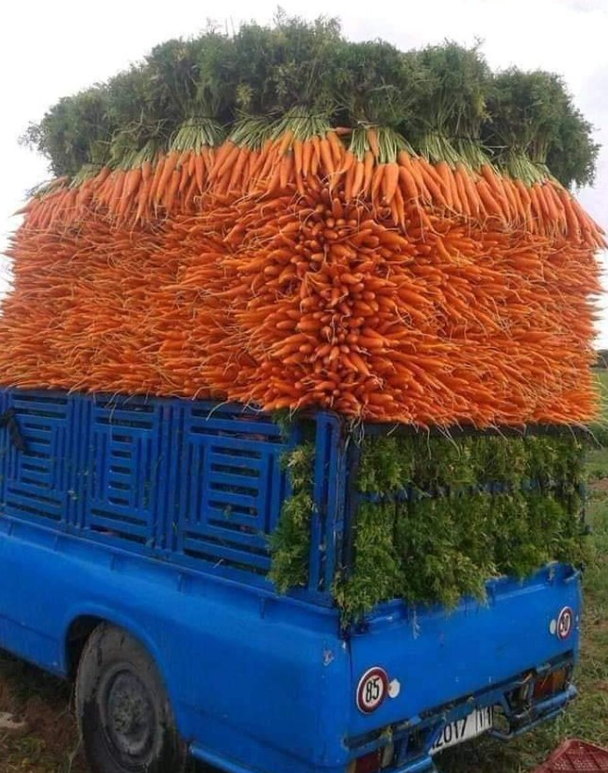 I’m trying something new, instead of bullet points I’m using a line for thought/subject separation.

Longtime readers will recall I had a severe case of hiccups which lasted three days. Well, it happened again last week and it was hell. I actually still have them, but they come and go from minutes to several hours at a time. The doctor prescribed a cocktail of medicine but it makes me sleepy which makes it hard to work.

On last night’s Wheel of Fortune, Vanna welcomed Pat Sajak’s daughter who revealed the letters. That was kinda neat. I believe Jeopardy! will air during prime time tonight with the top champion

“It’s not their first rodeo.” – Actually, it will be for the new Dickies Arena. This photo caught my attention. My imagination says it’s all a giant spider web.

We can debate ad nauseam the merits of Jason Garrett’s coaching tenure with the Cowboys. Here is what I know- after working 14–16 hour days, he showed up late at night, unannounced, for the last 3 days of Luke’s life. That is what I know. pic.twitter.com/HeZMs0tK6j

Mike Rhyner, the founder of The TICKET, decided to retire. He did it with no fanfare or telling anyone, but did leave a message to the listeners. Robert Wilonsky of the Dallas Morning News (and the station) has the exclusive.

Not only was I impressed with the level of detail, but the artistic filming and score is top level.

I prefer eating the edge or outside of a cookie than the center, same for brownies, but not cake.

A friend used the word “schadenfreude” in an email. I had to look it up to learn not only the meaning but how to say it.

We’re doing some remodeling which includes new floors. The kids saw that I used a Sharpie to mark some dimensions of a kitchen island and asked if they could draw on the tile. Since the tile will be scraped up and taken to the dump, I told them to know themselves out. 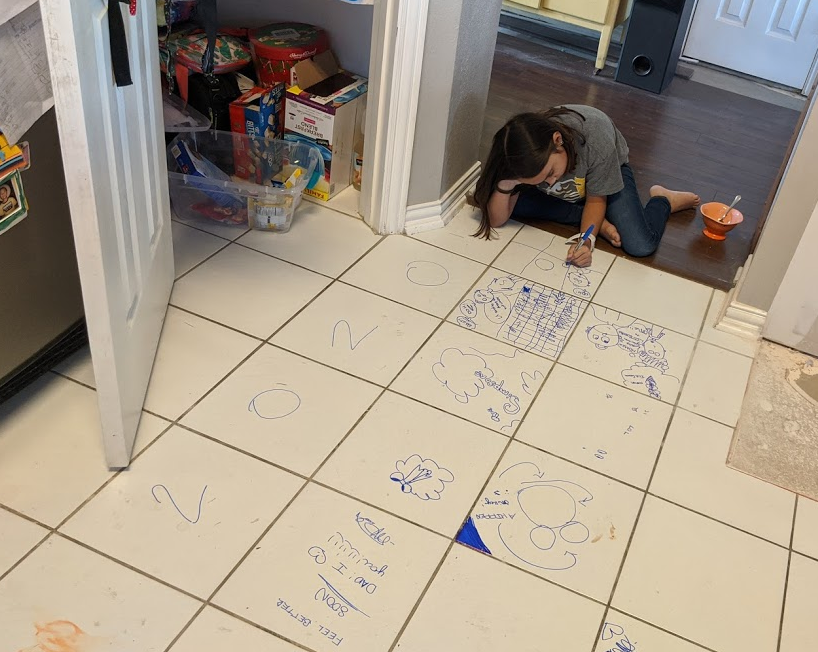 When I demoed the old kitchen island I found a bunch of bullet casings or shells. Please forgive me if I’m using the wrong terminology, I’m ignorant when it comes to most things weapon-related. Here are some photos if you are interested. Of course, we’ve made up a lot of stories of how they got there. 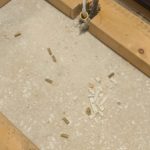 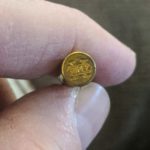 We also found a lot of trash from the builders. For instance, there was a 1996 Pepsi can you could use to get a discount at Sea World in San Antonio. I guess it’s common for home builders to toss trash inside walls and such. I’ve found trash hidden in other places in the house that only the builder could have accessed. 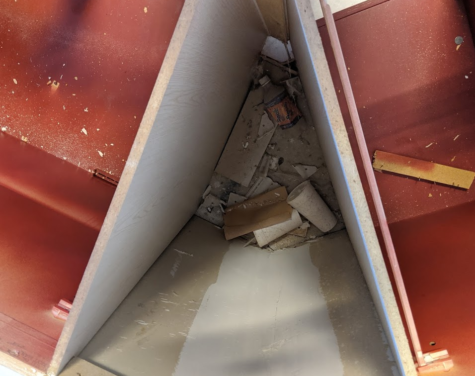 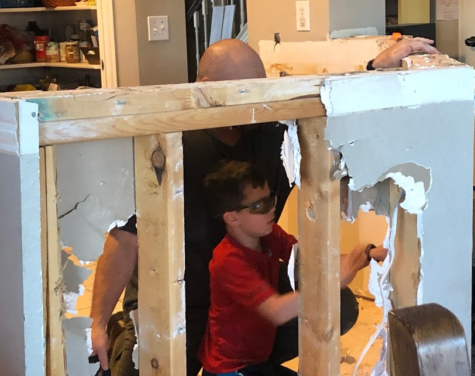 Recently, we watched a movie at the “CUT! by Cinemark” in Frisco. By far, it’s the nicest movie theater I’ve ever been to.

The Ultimate Guide to Hiking in Dallas – A guide for where to find a short hike versus long, how to traverse unmarked territory, what you can expect to see, and more.

It’s quite interesting that the evening and nightly CBS11 newscast didn’t lead with the Dallas Cowboys new head story. I want to say the story was slotted about seven or ten stories down.

6 Responses to Bag of Randomness for Tuesday, January 7, 2020