She was shooting a Lifetime movie. 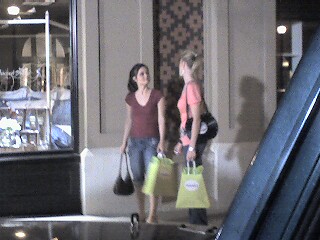 2 Responses to Winnie Cooper in Southlake