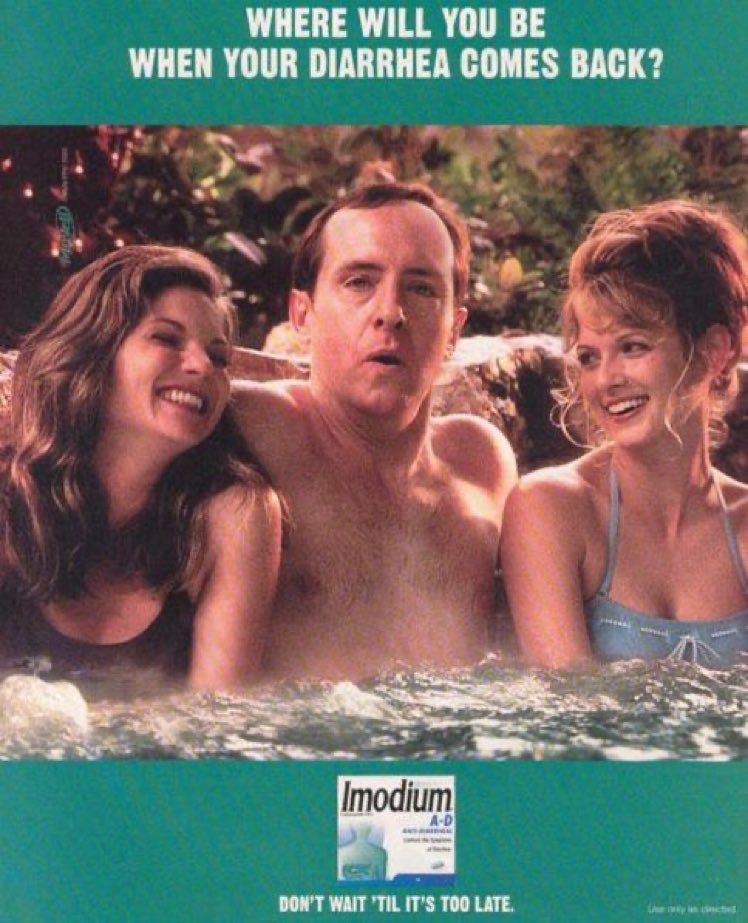 Putin convened an unscheduled meeting with his Security Council in Moscow on Monday. The meeting was broadcast at 5 pm. But what time was it really held? Let's look at some participants' watches. Sergei Shoigu & Sergei Lavrov prep at 11:45. #OSINT #UkraineRussia #Russia #Ukraine pic.twitter.com/YlnLodkjdq