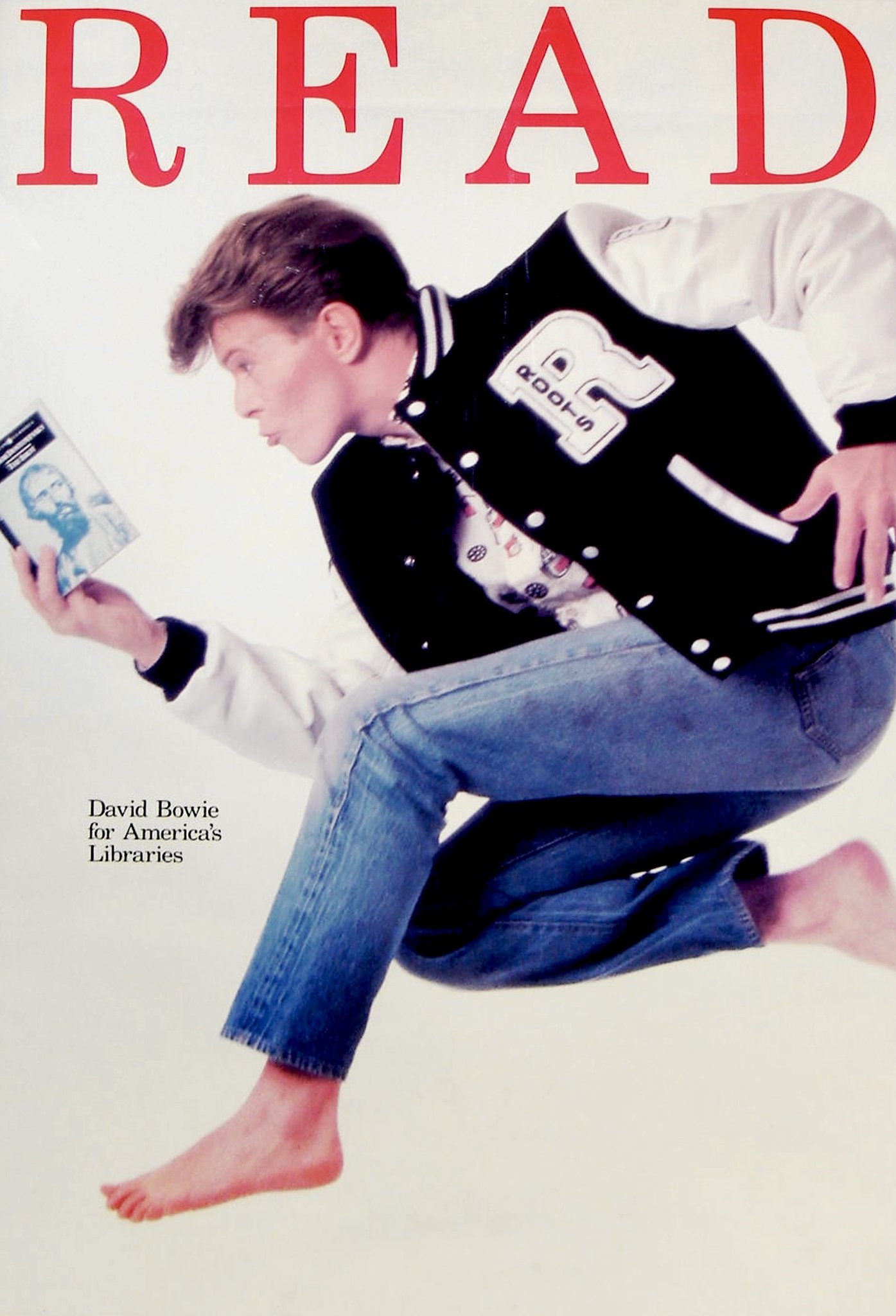 The Yankees have hired Rachel Balkovec as the manager of the @TampaTarpons, their Low-A affiliate.
She'll become the first female manager in affiliated professional baseball history. https://t.co/F1A9psUEqQ pic.twitter.com/EjQJmIVfmz