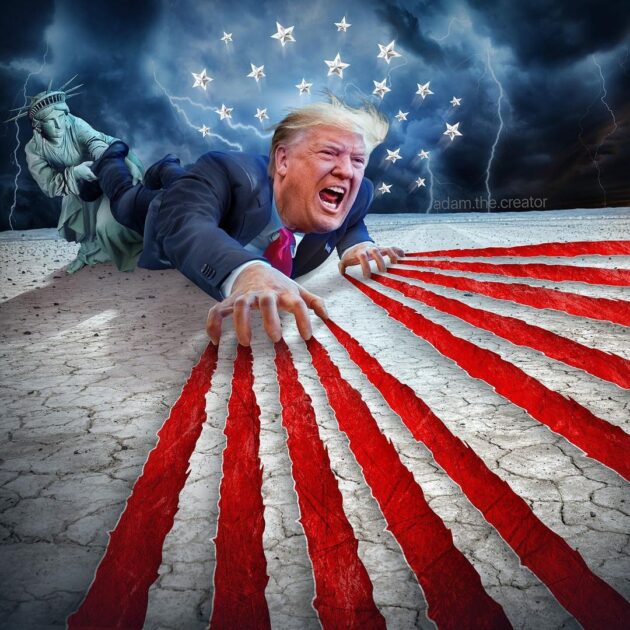 While checking the mail yesterday, a neighbor drove by, stopped, and rolled down his window. I stepped towards his car, but he told me to stop because he thought he might have COVID-19 and explained all his symptoms and how he hasn’t been able to work and just has been laying down on his couch out of breath.

I asked if he was going to get tested. He said it could just be a sinus infection. I told him he can get tested less than three miles away at Andy Brown Park in Coppell. Then, we talked about how much it might cost and how quickly he could get the results. He had a friend who got his results in 15-minutes, but it cost over $300 dollars. I told him that was because he got a rapid test, but I’m pretty sure he could go through the drive-thru testing at Andy Brown Park and it wouldn’t cost him anything, though it would take longer to get the results, and it was worth checking out.

He then explains to me how he doesn’t trust any testing but the rapid testing. I inquired as to why and he explains that he can monitor his sample and questions how can they track his sample from anybody else’s and that it sounds like some scam to cover-up a bigger agenda. Ignoring the cover-up portion, I told him that testing isn’t unlike any blood test or he’s taken in the past, that there’s a system in place in which they record his name, sample number, and they probably use bar codes to help with the record keeping and speed things up.

My neighbor then explains, “Well, I’m afraid if I get tested and I’m positive, they will take my son out of school.”

BoN: Wouldn’t that be a good thing so others won’t get infected?

Neighbor: But that’s the thing, I think he may have got me infected.

Puzzeled BoN: Well, if that’s the case, wouldn’t you want to pull him out of school so he doesn’t infect others? Thanksgiving is around the corner, you don’t want him to infect someone who is going to have Thanksgiving dinner with a high-risk family member.

Neighbor: Hmm. Yeah, probably. That’s why I talk to you, you’re my inner conscience.

Multiple Texas universities are planning in-person graduation ceremonies this December, despite the fact that the state’s daily COVID-19 case counts and hospitalizations are higher today than they were in May when most universities first scrambled to cancel the celebratory events.

As I said before, I think it will end up being Jeff Probst since he used to host Rock & Roll Jeopardy!.

People Who Work from Home Should Pay a New Tax, Economists Suggest

Entitled “What We Must Do to Rebuild,” the report outlines a series of problems that lay ahead and suggests some pretty radical solutions. For instance, Deutsche Bank researcher Luke Templeman proposes that leaders should impose a tax on people who work from home.

The proposed tax wouldn’t target citizens during times of government-imposed lockdowns, but a Deutsche Bank survey found that respondents would like to continue to work from home two to three days per week when it’s time for people to go back to the office. “That means remote workers are contributing less to the infrastructure of the economy whilst still receiving its benefits,” Templeman writes.