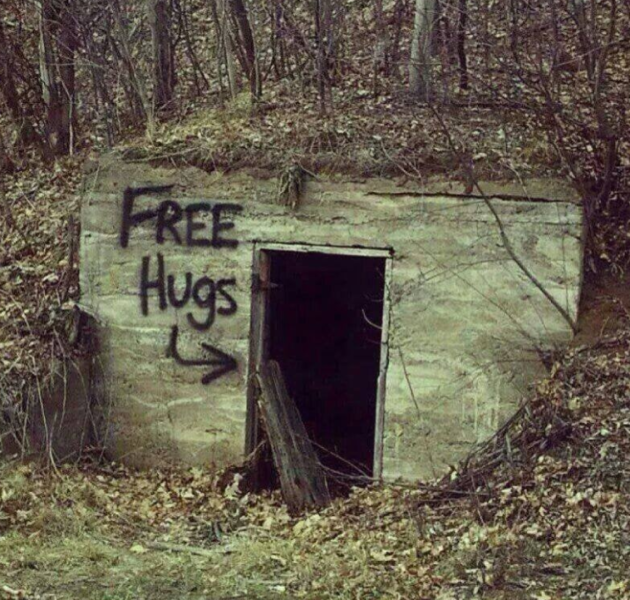 The Benefits of Heat Training, Reconsidered – Sweaty workouts do enhance your endurance, according to a new theory, but it may take longer and function differently than previously thought

Students in Tuscaloosa, Alabama, who have been diagnosed with COVID-19 have been attending parties in the city and surrounding area as part of a disturbing contest to see who can catch the virus first, a city council member told ABC News on Wednesday.

Canadian Tire Stores Force To Close After Every Item Scans In As Mr. Potato Head

Kellyanne Conway’s husband, conservative lawyer George Conway, is known as an outspoken critic of President Donald Trump, despite her high position within the administration. Now her teen daughter has amassed a large following on social media where she posts anti-Trump and pro-Black Lives Matter videos.

One of Magnum P.I.’s lower points.

One Response to Bag of Randomness for Thursday, July 2, 2020