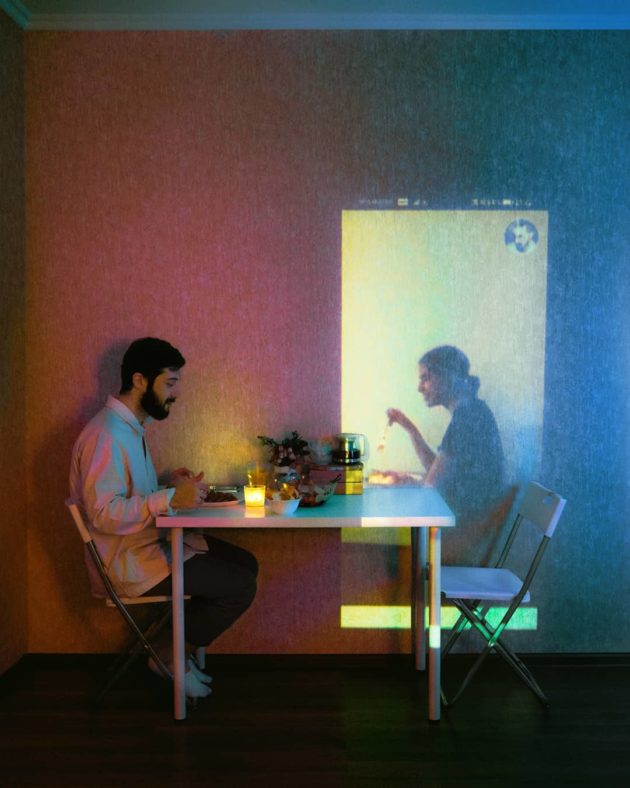 Most of you have no idea what the Syner Cut is but it’s been something I’ve been hoping to see for a long time now, and now it’s coming to HBO Max, which oddly, really doesn’t have much to do with HBO. It’s really a Warner Bros. streaming service but they just thought the HBO moniker was a better sell for a streaming service.

Any longtime reader knows I’m fascinated by Howard Hughes. I’m curious how he’d hold up if he were alive today. I’m sure most would argue he’d be a recluse, but I think he’d be more sociable since masks and gloves have almost become the norm. He’d be thinking, “Finally, the world has conformed to my standards.” This all came to mind as I saw this photo of Jerry Jones. 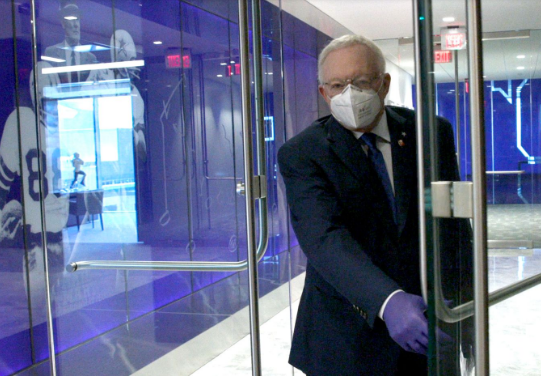 The Fastest-Growing And Fastest-Declining Retail Brands From 2019 To 2020, Visualized

Some days you are just better at blogging than others, this wasn’t one of my best days. #MyBad