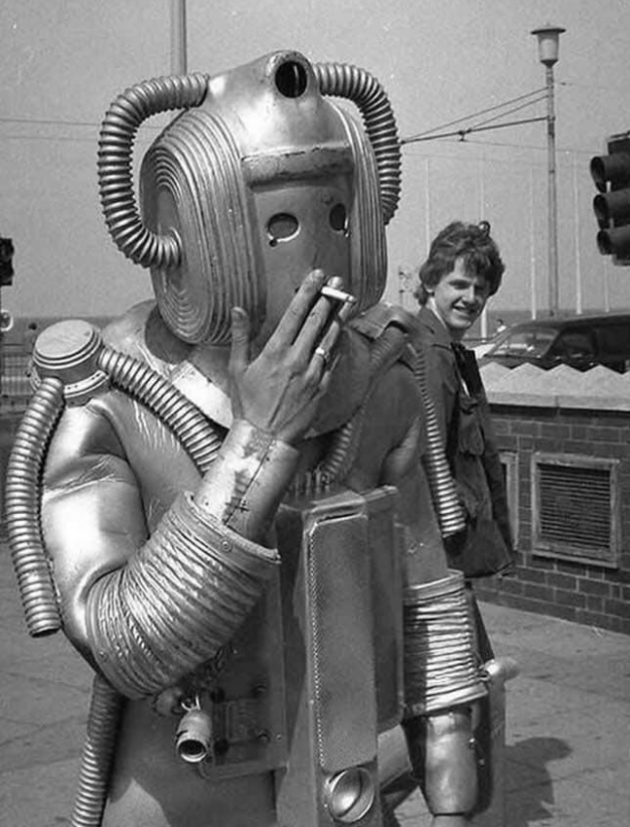 My fourth-grader, DaughterGeeding, and her class were given the assignment of memorizing Henry Wadsworth Longfellow’s Paul Revere’s Ride. It’s a long poem, about 971 words (according to WordCounter.net), and the class was assigned to do this in six weeks. Recitation is a big thing at her school, she takes it seriously, and she likes to start on big projects early. She ended up memorizing it in five days and recited it to her teacher, who awarded her a single Skittle, though she didn’t get to choose the color. However, the teacher has a policy that there is no early grading, so she will have to recite it again on the due date. I don’t have a problem with it and neither does she. DaughterGeeding explained to me that she wanted first to memorize it, now she has an opportunity to “perform with inflection and volume”.

I got a kick out of using WordCounter.net because it breaks things down in numerous categories. For instance, for the above-referenced poem: 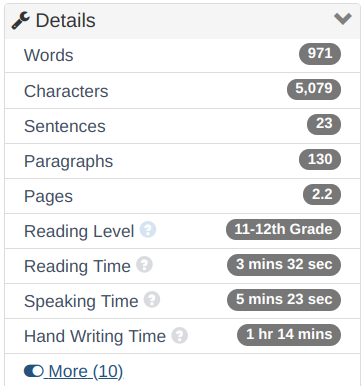 Both DaughterGeeding and BoyGeeding have been studying a lot about the American Revolution. If the weather is somewhat cooperative and I can find a decent price for airline tickets, I think it would be fun to take them to Boston during spring break and walk the Freedom Trail to experience the realness of what they are learning in class. Schools love to send kids to Washington D.C. during spring break, and I’m thinking nobody really plans on going to Boston for spring break, so maybe we’ll avoid any crowds. Part of me wants to buy tickets early, but I definitely don’t want to visit if a nor’easter decides to make an appearance.

Now, watch this wonderfully detailed reenactment of the surrender from the former AMC television series Turn: Washington’s Spies which hits it out of the park. If you don’t want to watch the whole thing, then at least watch the last half of it, which I qued up for you here.

I love how the first video details things I’ve forgotten:

Bonus – Here’s Hamilton‘s “The World Turned Upside Down”, which artistically reenacts the British surrender and gives you a chance to catch all the references and detail from the first two videos. If you are pressed for time, then just watch the last half of it.

The Guardian – A 101-year-old Italian man who has been in London since 1966 was asked to get his parents to confirm his identity by the Home Office after he applied to stay in the country post-Brexit.

In Bozeman, Mont., the Water Reclamation Facility treats more than 6 million gallons of water every day from sinks, showers, toilets — really anything that goes down a drain. That includes liquid waste from more than 10 breweries in this city of nearly 50,000. Because it’s rich in yeast, hops and sugar, brewery waste can throw off the microbes that wastewater treatment plants rely on to remove nitrogen and phosphorus.  “But if we can use [brewery waste] correctly and put it in the right spot, it’s very beneficial to the process,” engineering consultant Coralynn Revis says. Bozeman worked with a local brewery to feed its beer waste to the treatment plant’s bacteria at just the right time in just the right dosage.

Jeff Bezos bought the most expensive property in LA with an eighth of a percent of his net worth – If you make $60,000 a year, that’s like spending $75 on a house

The making of a rotary cellphone. 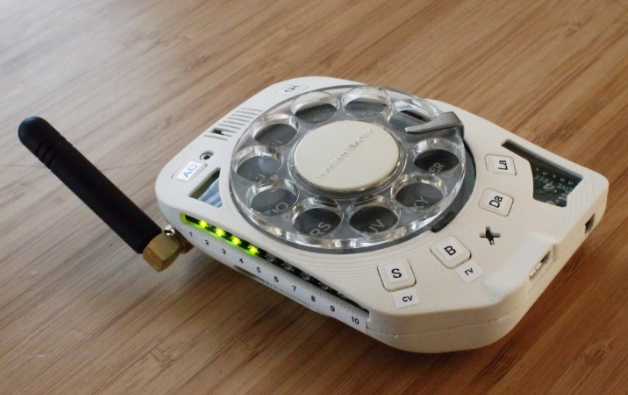 4 Responses to Bag of Randomness for Thursday, February 13, 2020