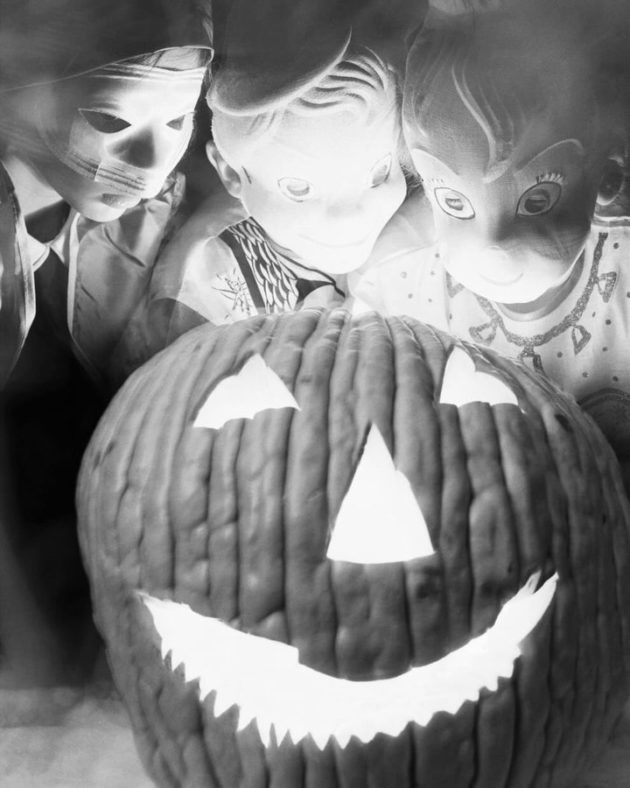 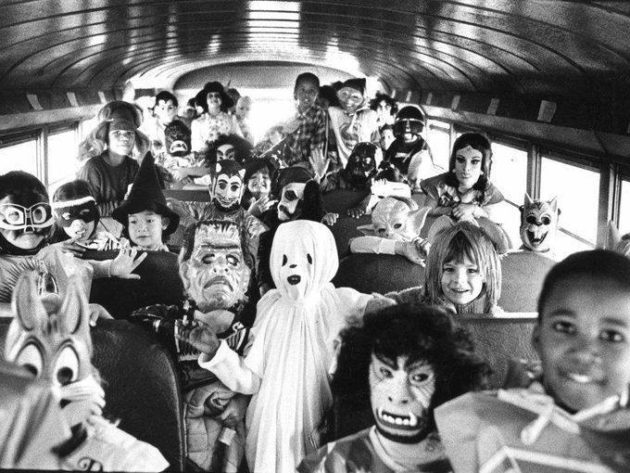 2 Responses to Bad of Randomness for Wednesday, October 30, 2019