Everyday at 5:30 without fail Dad had the CBS Evening News on. When I went to college, I don’t think I ever watched any of the national news. Maybe just CNN Headline News since I knew it came on every 30 minutes. After college, I started to watch ABC’s World News Tonight. Something about Peter Jennings I liked. I think he reminded me of what James Bond would be as an anchorman without the accent. May he rest in peace.

Since Peter Jennings passing, I have been watching the CBS Evening News with Bob Schieffer. I kind of like him since he’s like a grandfather type figure and he is from this area. He worked for the Fort Worth Star Telegram and graduated from TCU. Always thought it was cool that he had some major leads regarding the Kennedy assassination. He actually drove Oswald’s mother to the Dallas Police station.

But I guess to be honest with myself, I think I watch CBS News because I’m smittened by Lara Logan. 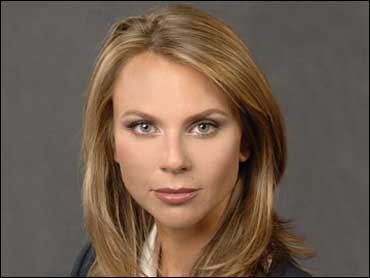 What I really like about her is her South African accent – just makes me weak in the knees. Everytime she does a segment, I think I start to glow.

Here are some other pictures that I gladly found, and here is a link you might be able to use to hear that lovely voice. One Response to I watch CBS Evening News in hopes that Lara Logan will have a segment.