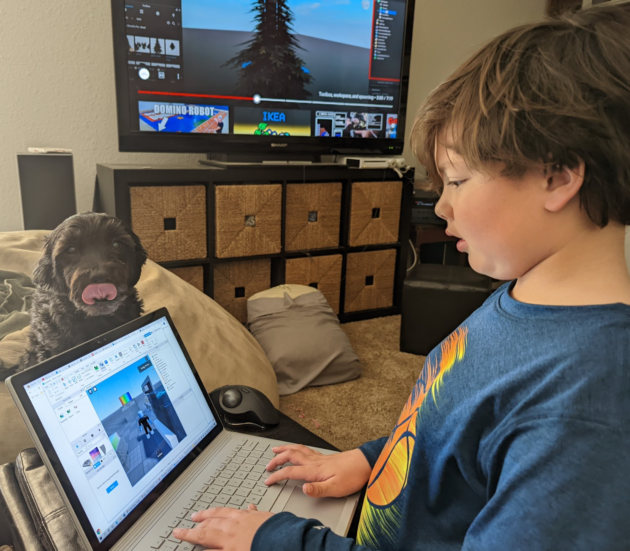 Songs that saved our lives. 41 tracks. 1 playlist. From Bono, The Edge, Larry and Adam.https://t.co/e1z4VCJJCR pic.twitter.com/qC6DiKbhXf

The amount of people applauding players changing their salary into Bitcoin as if they were heroes has been comical.

By my count, Biden took 200th flight today on Marine One in going to Camp David. His flights on Air Force One so far total 124.

Compares at same point in presidency to

While Gov @GregAbbott_TX unveils a "Parental bill of rights," y'all should know it's unnecessary because the Texas Education Code, Chapter 26, is called "PARENTAL RIGHTS AND RESPONSIBILITIES" and has been Texas law since 1995 #TxLege pic.twitter.com/h0VG0vW8pZ 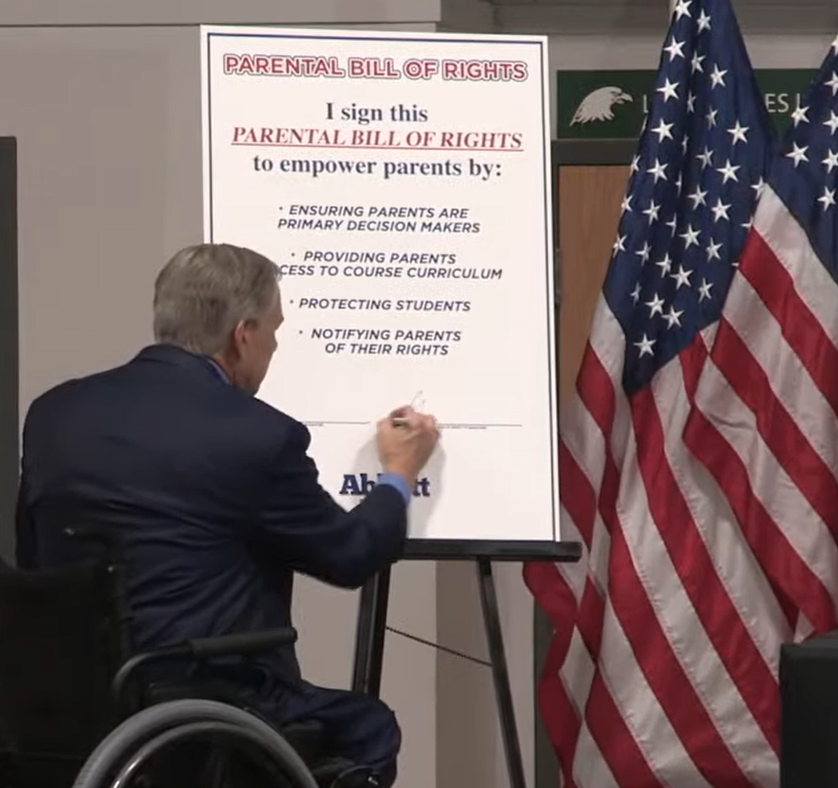 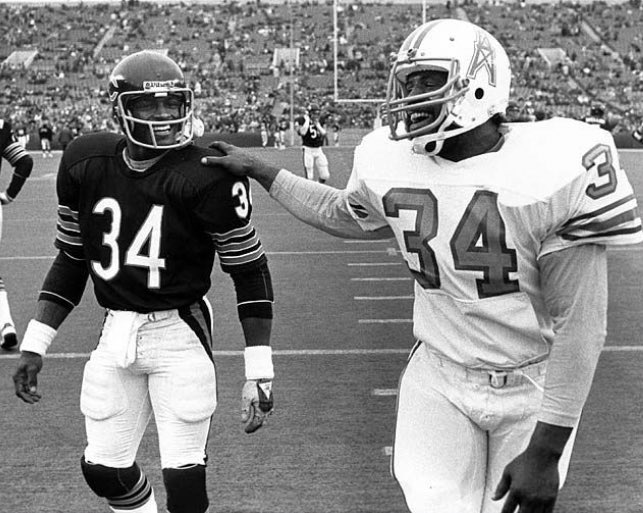 Posted in Personal | Comments Off on Bag of Randomness for Thursday, January 20, 2022

When folks use their faith as part of their brand and as a reason to support them, we as citizens have an absolute right to question their faith.

My experience is that people who don't like having their faith questioned don't question it enough themselves.