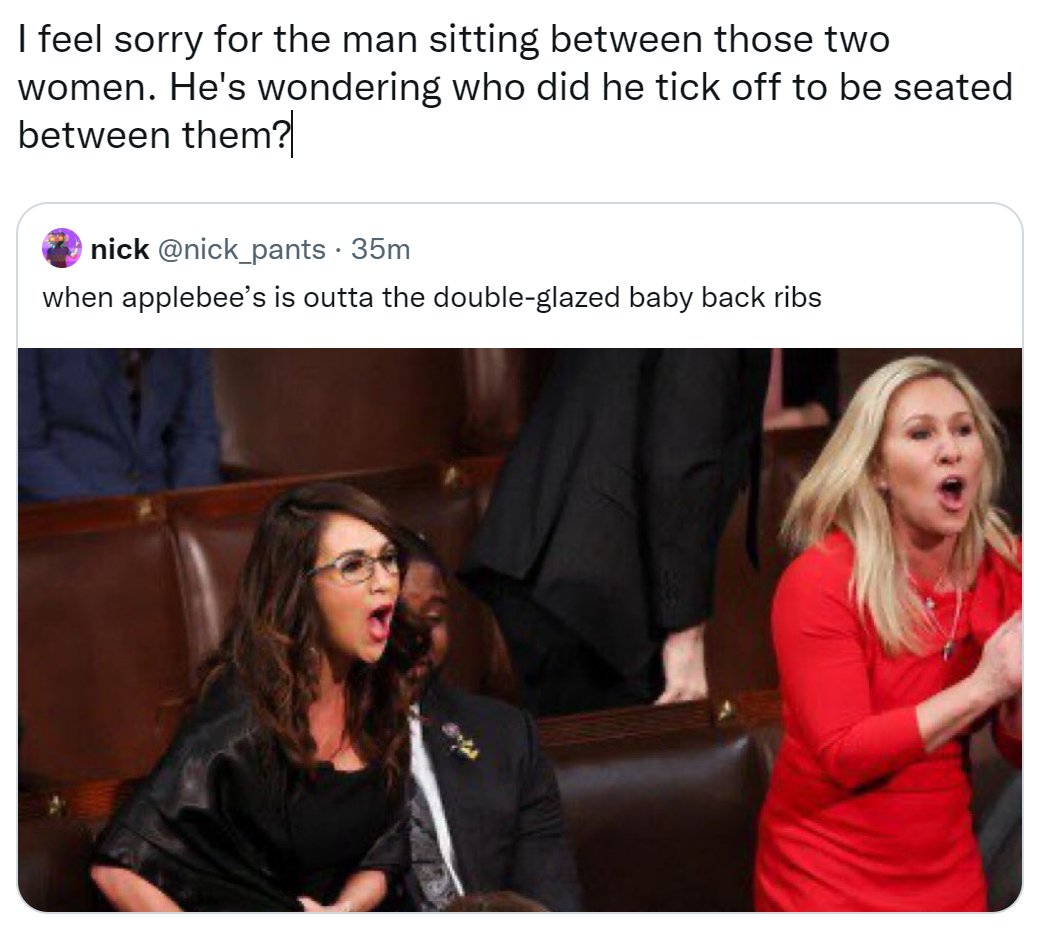 I’m happy to announce that Alex from Honolulu, Hawaii has officially completed our 50-yard challenge by mowing 50 lawns in their community for the elderly, disabled, single parents and veterans. I'll be visiting him soon with his new lawn equipment. pic.twitter.com/USBOojenL6