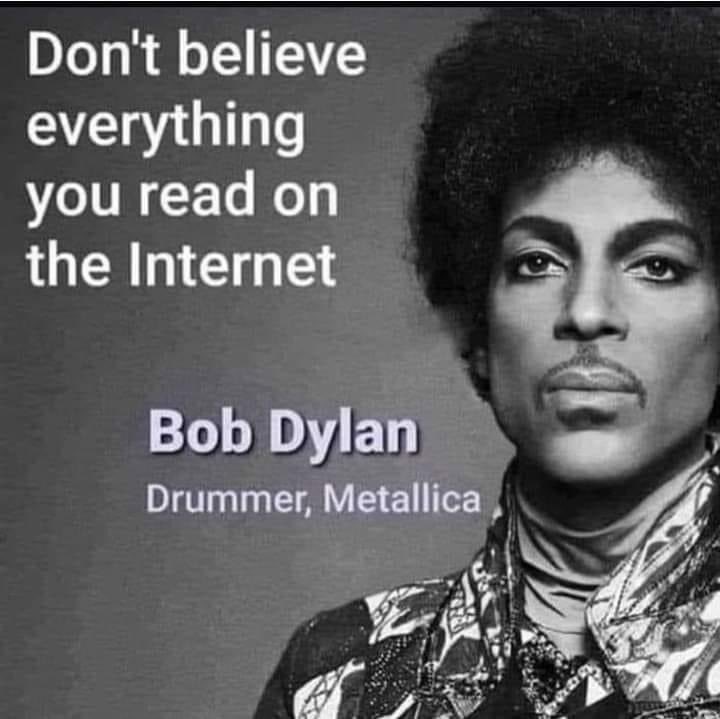 Chris Rock made a joke about Jada Pinkett-Smith being in "G.I. Jane" because of her bald head. She's spoken openly about having a hair loss condition. Will Smith ran on stage, slapped Rock, then screamed twice at the top of his lungs "KEEP MY WIFE'S NAME OUT OF YOUR F-NG MOUTH."

Uncensored video of what just happened between Will Smith and Chris Rock at the #Oscars pic.twitter.com/J1sHYL0uQj