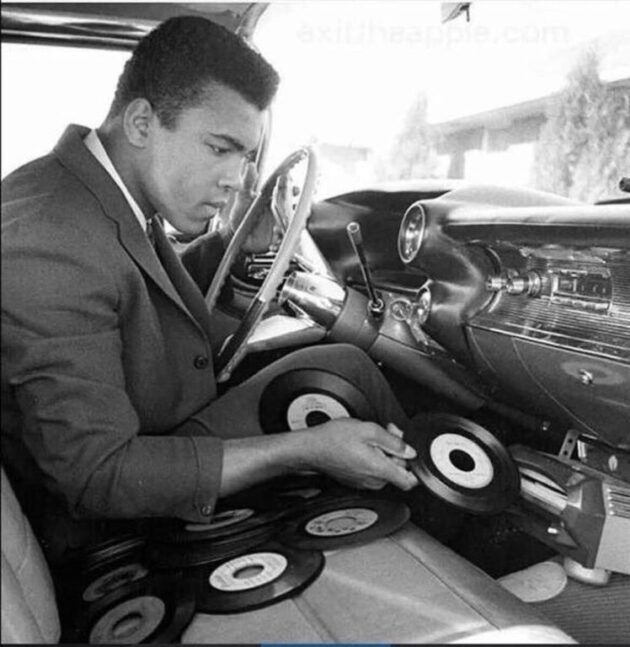 This angle of Yu Darvish’s slider is another example that shows hitting a baseball is the most difficult thing to do in sports pic.twitter.com/sk8dJA4qo1