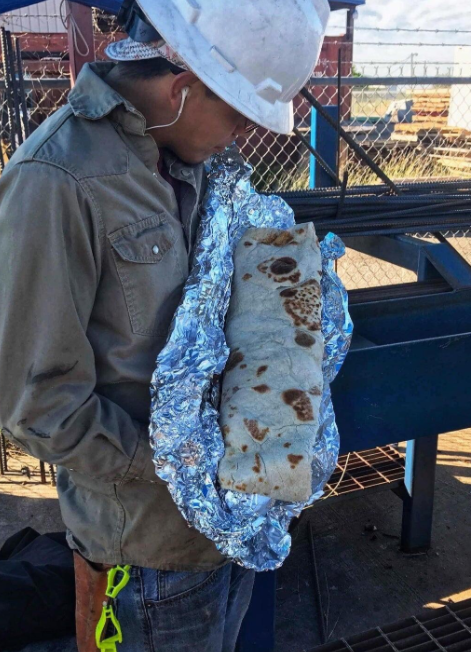 At some point, we all bought a blank VHS or cassette tape for the very last time and probably didn’t realize it.

The worst part of watching the splashdown of the SpaceEx capsule was seeing the boat flying a Trump flag get close to it pic.twitter.com/7IOHJ2G3nc

I can’t get over how much Adele has changed.

My father would have turned 97 years old yesterday.

What’s up with military accidents as of late?

Army investigating after one tank fires on another at Fort Bliss, injuring one soldier

The Prime Minister of Finland (she’s on the right) got married over the weekend. They are both 34-years-old. 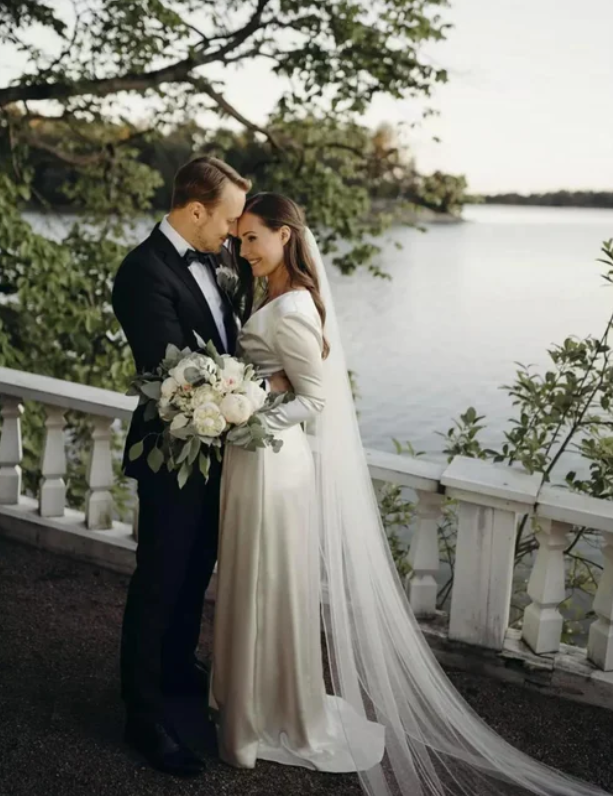 Tampons and pads are no longer contraband at the upcoming bar exam for aspiring lawyers in Texas.

Pausing a practice that critics called retrograde and discriminatory, the state’s board of law examiners said in late July that test takers will be allowed to bring feminine hygiene products in clear plastic bags with them to the grueling, multiday exam that’s needed to obtain a law license. It’s unclear if the policy will remain in place for a later exam, in February; the board’s executive director, Susan Henricks, said the board doesn’t know the “conditions” under which the test will take place due to the pandemic.

Test takers previously could not carry menstrual products into the exam. But Henricks said the items were provided and that the only intent was to “operate the examination fairly and securely, not to discriminate unfairly against any person or group.”

HBO has an interesting documentary on the mental health challenges that Olympic athletes face named The Weight of Gold. I thought the post-Olympics letdown, the winding down of interviews and appearances, and for some not needing to workout anymore was the most interesting.

A White filmmaker held up a Black Lives Matter sign in Harrison, Arkansas, and here’s what happened 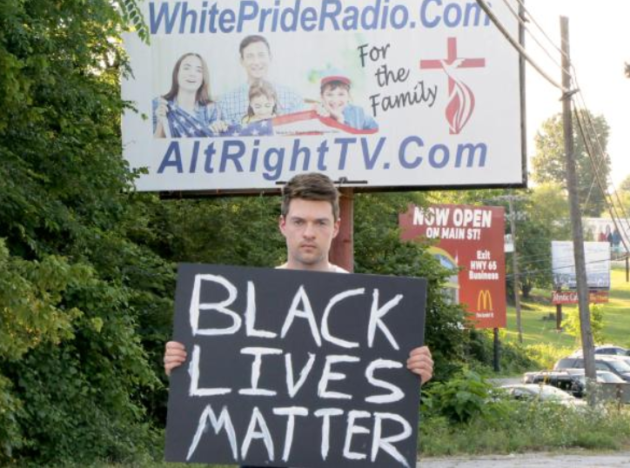 “The COVID-19 pandemic should not be a partisan issue — that’s why even Governor Abbott is finally stalling the reopening process and implementing the mask mandates that he unwisely blocked just two short months ago,” the medical workers, who are primarily women, wrote in the letter, which is first being reported on by The Intercept. “Dan Crenshaw, on the other hand, has spewed lies for the past four months — minimizing the threat we face and spreading dangerous disinformation for self-indulgent headlines.”

Doctors rarely ever make such pointed political statements, but the urgency of the coronavirus crisis — and the real harm caused by disinformation spread by elected officials — prompted the Houston-area physicians to speak up, especially as Republicans in the state continued to promote large, indoor gatherings against the advice of public health experts.

What prevents you from doing this? pic.twitter.com/fpYtKMo5ei 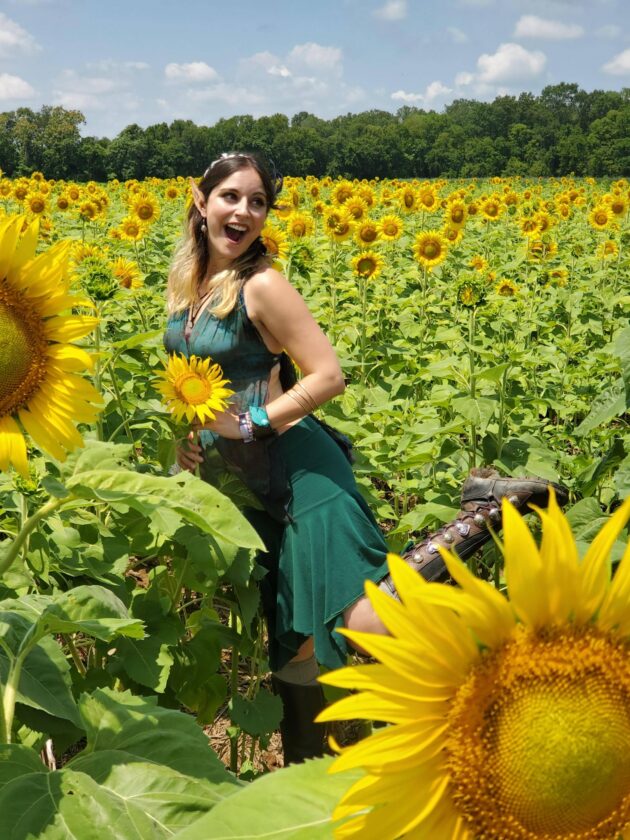