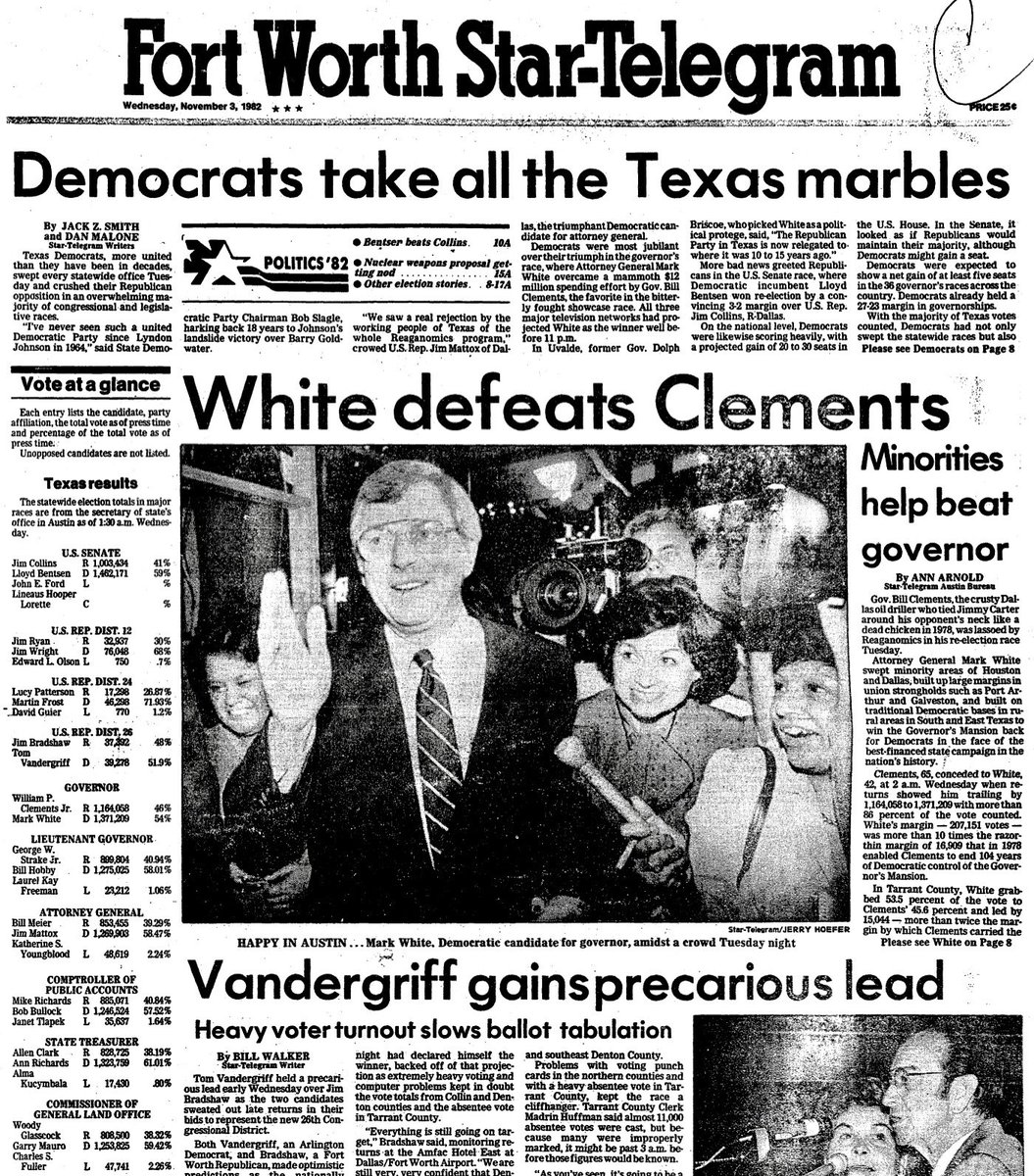 One Response to Bag of Randomness for Monday, August 7, 2017