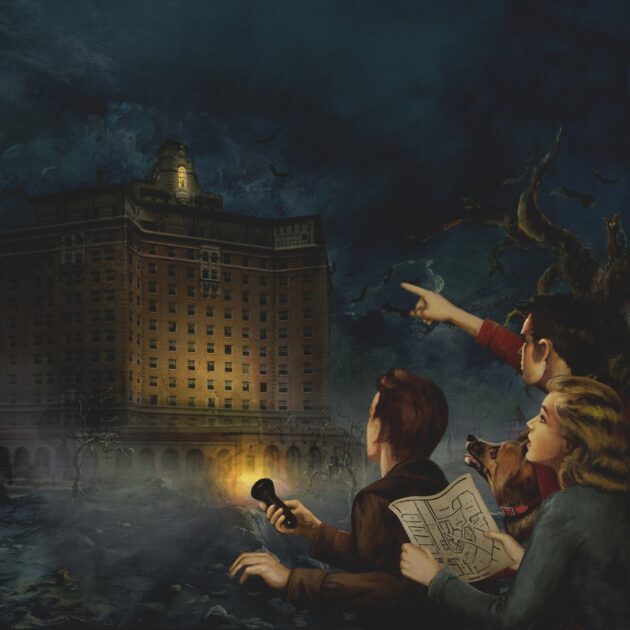 Babe Ruth demonstrates how to throw a fastball, curveball and knuckleball. You’ll want to watch this pic.twitter.com/toNYe2Th2F