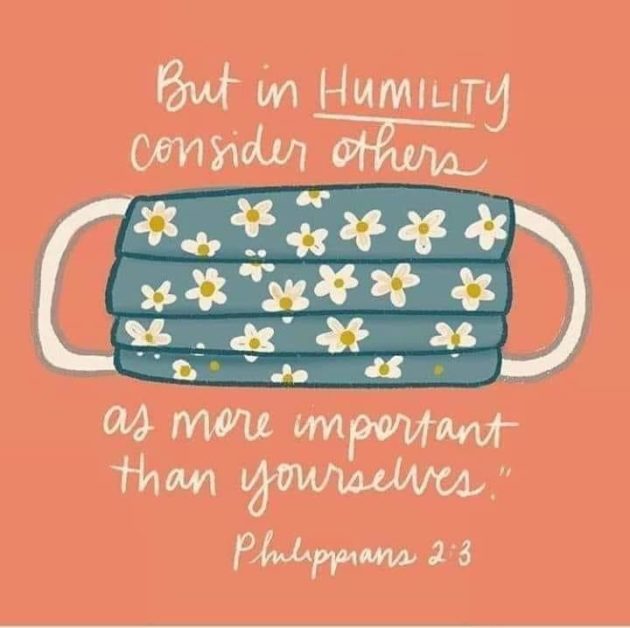 When President Trump said the country would reopen by Easter, I guess we didn’t know he meant Easter 2021.

Coronavirus explained in craft terms – You and nine friends are crafting. One is using glitter. How many projects have glitter?

I didn’t know that in Texas, the justice of the peace had to take classes to retain their office. Per Wikipedia: “New JPs are required to take 80 hours of legal, state-mandated classes the first year, and 20 hours each year thereafter during their tenure in office.”

Texas Monthly – Do You Have What It Takes to Be a Master Auctioneer? – Eight days inside America’s Auction Academy, learning the secrets of “the dynamo from Dallas.”

Live bid-calling is like a series of contracts, and when an auctioneer says “Sold,” accepting the bid, the highest bidder is on the hook. Therefore, each part of the chant is crucial. “A chant is made of three components: a statement, a question, and a suggestion,” Jones began. The jumbles of syllables between the numbers are called filler words. The basic chant Jones proposed—the one we would employ for the remainder of the class and that would provide a soundtrack for all our dreams and nightmares—was “One dollar bid, now two, now two, will you give me two?”

This chant was the “Dick and Jane” of the form, the starter set upon which we would build our own auctioneer identities. A chant is as much a trademark to an auctioneer as James Brown’s scream and Bob Wills’s high-pitched holler were to them. All chants, Jones stressed, must be conducive to rhythm, melody, and clarity, exploiting words that easily roll off the tongue. Filler words and phrases like “bid ’em at” and “gimme” and “I’m bid” and “how ’bout” are better than “what about,” since consonants that use the front of the mouth (like b) require less breath than letters like w. Jones asked us to hold our hands in front of our mouths to compare “who” to “gimme” to demonstrate how much more breath was required for the former. The numbers need to be clear; the filler words are there for pleasure—to add an energetic, pressing, hypnotic quality. Filler words should give buyers time to consider their next offers but not so much time that the rhythm of the chant is broken. A clunky chant could lead to a hoarse auctioneer and confused or sluggish audience members, reluctant to bid.

I only watched a handful of episodes of Frasier, but I thought Peri Gilpin (Roz) had a very attractive voice. I had no idea she was born in Waco, grew up in Dallas, graduated from Skyline, and was a Longhorn.

Something for my fellow mask-wearing Hamilton friends. I thought this was pretty clever and funny.

Edmunds expert Mark Takahashi takes his automotive design criticism to the next level by highlighting why some modern car design trends need to go away.

One Response to Bag of Randomness for Wednesday, July 1, 2020