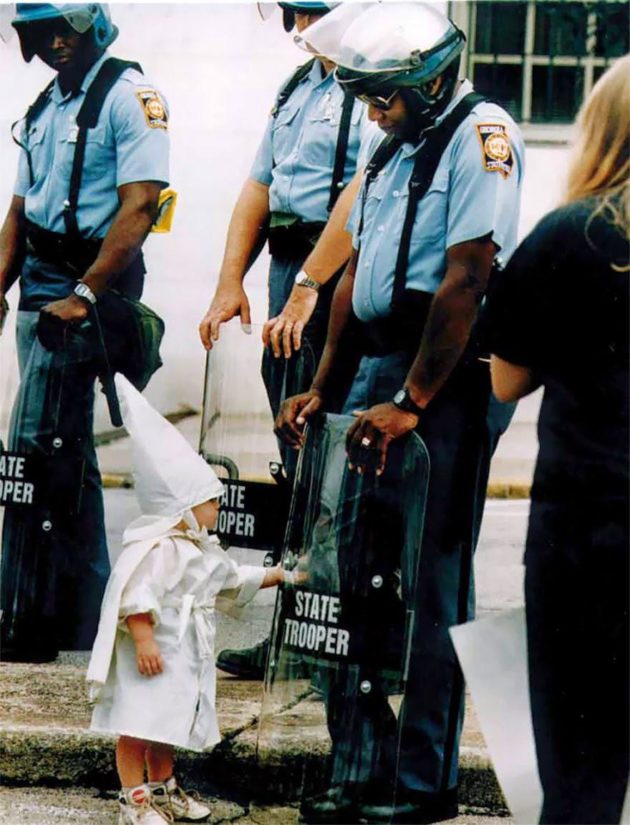 I think that kid is wearing Reebok Pumps.

It doesn’t matter what I try to do, crack open a book or watch television, but my mind keeps going back to what’s going on in our country. Something I think that has been uncovered are all the marches going on across the globe for the same cause.  The internet sure has divided us but also brought us closer in many ways.

Twice-baked potatoes sound like a good idea but they are highly over-rated.

It was five years ago some folks were worried about a thing called Jade Helm.

This was popular on social media yesterday. My apologies if you are offended, but you should probably get your head out of the gutter, he was obviously referring to a cat. 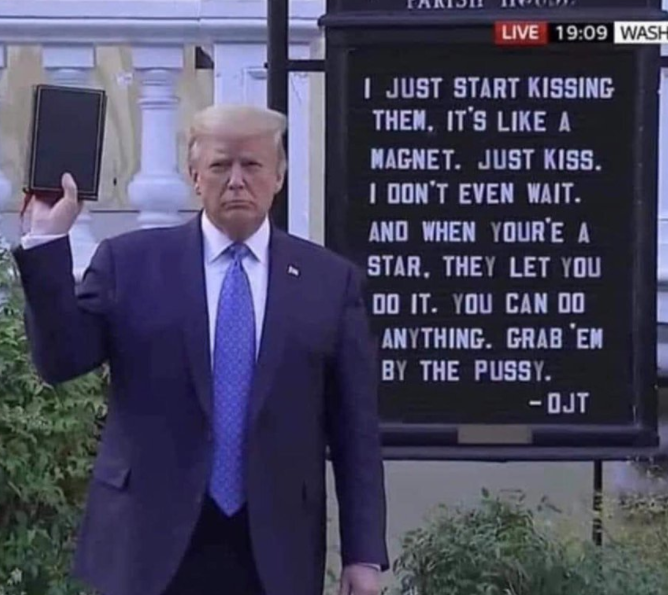 Am I bugging you? Don’t mean to bug ya. OK Edge, play the blues…

A Twitter feed which is equal parts funny and depressing – @influencersitw

Never once in my life have I felt cute while pumping gas pic.twitter.com/NCfhOmMNQa

This is neither the time nor the place pic.twitter.com/EMyXcx3oUB

Fast and Furious 73: We’re Completely Out of Ideas pic.twitter.com/idEM6oY3Ok

House where Adolf Hitler was born to become a police station

Austrian authorities have presented the winning plan to redesign the house where Adolf Hitler was born in 1889, turning it into a police station.

They are trying to make it unattractive as a pilgrimage site for people who glorify the Nazi dictator.

Mississippi News – Madison County prosecutor: ‘We can only hope the deadly coronavirus strain spreads in riots’

This is from a Houston Redditor.

I have literally never been more proud to be a Texan. from texas

I heard a Terry Dorsey reference yesterday, that’s a name I haven’t heard or thought about in a while.

Here’s the Hardline segment I referenced yesterday in which Bob Sturm talks about faith and politics. Of course, all of this came about due to recent events. A lot of us who grew up in Evangelical youth groups and attended Baptist colleges feel a real kinship with Bob. When Bob talks about his parents and church leadership telling him not to listen to any music other than music from Christian artists from Christian record labels we know where he’s coming from, and how shallow that can make us. We empathized with him when he spoke reverently of Jerry Falwell Sr. while at the same time being frustrated with what came out of his mouth. We know how he feels when certain folks we admire in the Christian community say or do certain things that really aren’t representative of the Christian faith, even though they loosely rationalized those actions with scripture – the most egregious being love of country over love for Christ. We love Bob because we know what it’s like to be Bob. So, when Bob pulled a Jerry Maguire yesterday and laid his balls out there and the segment (which lasted over 23-minutes) wasn’t interrupted to go to a commercial break, we knew this was a big deal. And later in the day when you saw him tweet about the president being a wolf in lambs clothing and retweeted something like this, you totally understood he was at the same crossroads you encountered before, though it’s going to be harder for him because of his public profile. A lot more arrows are going to fling his way. He was brave enough to state something I’ve been wanting to say for years on this blog, it’s all about one issue.

I transcripted almost everything he had to say just in case you aren’t able to listen to the audio.

To my fellow men and women of faith, I heard from hundreds of you. Several felt attacked. Please don’t. Feel challenged to not replace your faith with politics. Look for ways to mirror Jesus’ love to the world every day outside our comfort zone. James 2. Love you all.

2 Responses to Bag of Randomness for Wednesday, June 3, 2020