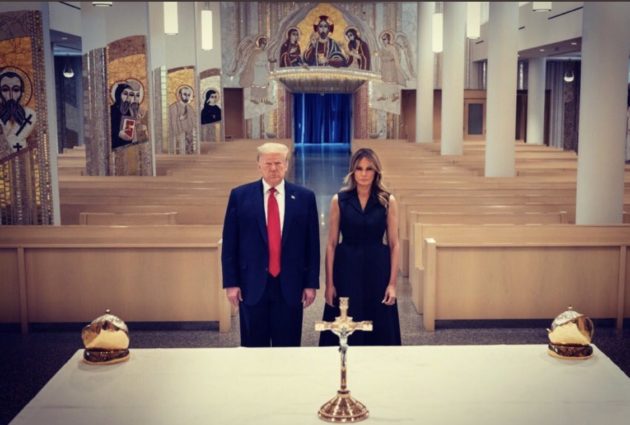 This proves the Civil War wasn’t that long ago, and she almost lived to see a second.

She was the last American to collect a Civil War pension —$73.13 a month. She just died.

Dyson shelved its Tesla-killer. Why is it showing it off now? – What could’ve been a Tesla troubler will now have to settle for being the most expensive car never made.

How to secure your phone before attending a protest

I would just buy one from Jimmy McGill.

I hope the trend continues as long as they embrace leaders like Franklin Graham, Robert Jeffress, and Jerry Falwell Jr.

The Southern Baptist Convention said it had 14.5 million members in 2019, down about 287,655 from the previous year. Membership dropped 2 percent, the largest single-year drop in more than 100 years, according to a survey from LifeWay Christian Resources, the denomination’s publishing and research arm.

Pastor Rick Warren used to be a hot commodity, I haven’t heard a thing about him in ages. At one time, if The Purpose Driven Life wasn’t displayed prominently in your home you weren’t considered to be a true Christian, and I’m half-joking about this.

One more time: If you believe basic New Testament passages like James 2 and Galatians 5 are now leftist texts, I am forced to strongly disagree with your replacement of faith with politics. (I know most of you don't, so carry on).

Maybe the next one will be flying upside down.

I thought the wall was going up at the border we share with Mexico, not in front of the White House. Yeah, I get it, it’s a fence, but it’s still Trump’s America. 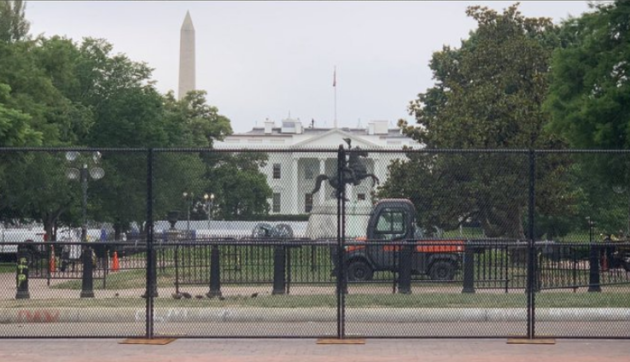 After Pearl Harbor 1941, FDR refused suggestions to surround the White House with light tanks because it might look as if our democracy was under siege: pic.twitter.com/0LR7WwqCld

As coronavirus hits Texas, the state’s top health official is spending 30 hours a week on a second job — that pays $600,000

Acting Executive Commissioner Phil Wilson chose not to accept salary and benefits for a temporary position leading one of Texas’ largest and most high-profile agencies. Instead, he continues to earn $636,694 from the Lower Colorado River Authority, more than double what the previous health commissioner made.

Language warning. Here’s part one if you missed it, which is better than this sequel.