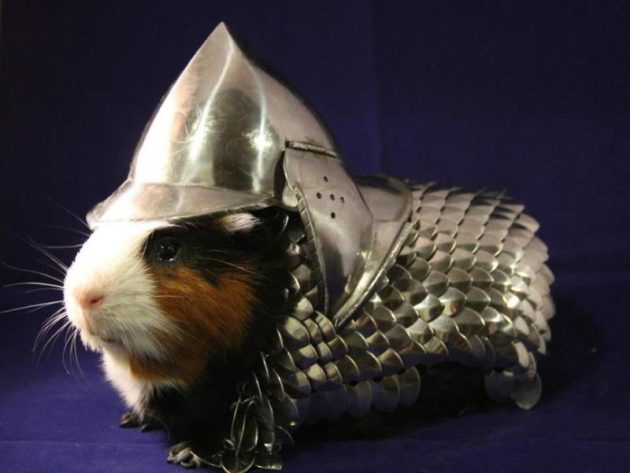 She Gets Calls And Texts Meant For Elon Musk. Some Are Pretty Weird

Tucker, who works at a Sephora beauty store in San Jose, Calif., had never heard of the Tesla and SpaceX founder and CEO until a couple years ago, when she began fielding a steady stream of calls and text messages intended for him.

“I asked my mom, ‘Hey, I keep getting these text messages’ — and I was also now starting to get phone calls — ‘for this guy Elon Musk. I don’t know who this is,’ ” Tucker said. “And my mom’s jaw just dropped.”

Turns out, Tucker’s cellphone number used to be registered to Musk. On any given day, she receives at least three calls or texts intended for Musk, whom she has never met.

Wylie Mayor Eric Hogue cited two New Testament passages in an email to another member of the Wylie City Council, who suggested some local students be allowed to lead the public prayer at the next council meeting on May 26.

The Guardian – U2’s 40 greatest songs – ranked! – As Bono turns 60, we look back at how the Irish greats turned scratchy post-punk into a stadium-filling proposition – and continue to move with the times

I could never do a ranking, it has changed over the course of my life depending on what was happening and it will continue to be that way. Though I probably could come up with an unranked top ten, but I’d probably agonize over it. I do think Bono writing letters to the artists or their family members about the top 60 songs which saved his life was one of the greatest things done in music history.

Ford has filed an interesting patent for a roof-retractable vehicle cover that blankets the vehicle in solar panels. It reminds me of some product I saw on Shark Tank but was designed to protect it during hail storms. I bet this idea from Ford will keep the paint from fading for at least a couple of years. 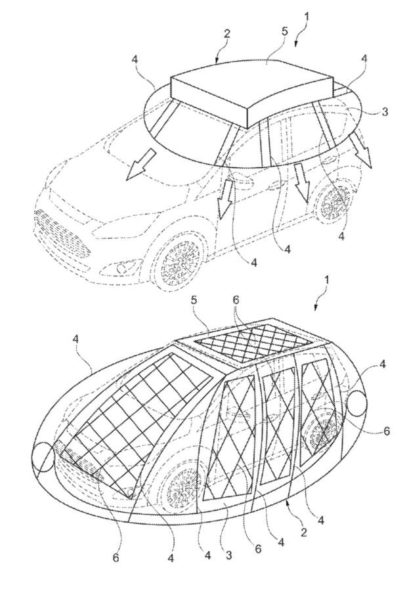 A Twitter thread matching a Golden Girl and their wardrobe to Air Jordan sneakers. 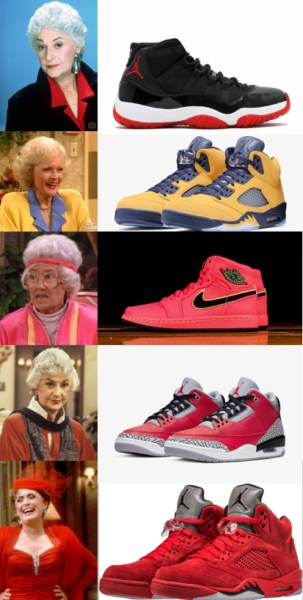 Matt Lauer decided to get a tattoo on his forearm.

n a photo obtained Wednesday by Us Weekly, the former “Today” show host is driving his car in New York with the words “Hatred corrodes the container it’s carried in” inked across his inner forearm. The phrase is a quote from former Sen. Alan Simpson’s eulogy at the 2018 funeral for former President George H.W. Bush.

How Nextdoor Courts Police and Public Officials – The hyper-local social media platform Nextdoor is winning over local law enforcement and other government officials in the U.S., alarming civil rights advocates.

I can’t stand the Nextdoor app, it’s another form of Facebook full of nonsubstantive and unhelpful thoughts and complaints, but I only joined because my city and its police department utilize it to communicate to the community. I’m also suspect of all the folks on there who praise the Ring doorbell, it has all the feels of a hidden ad.

She doesn’t start belting it out until the 1:54 mark.