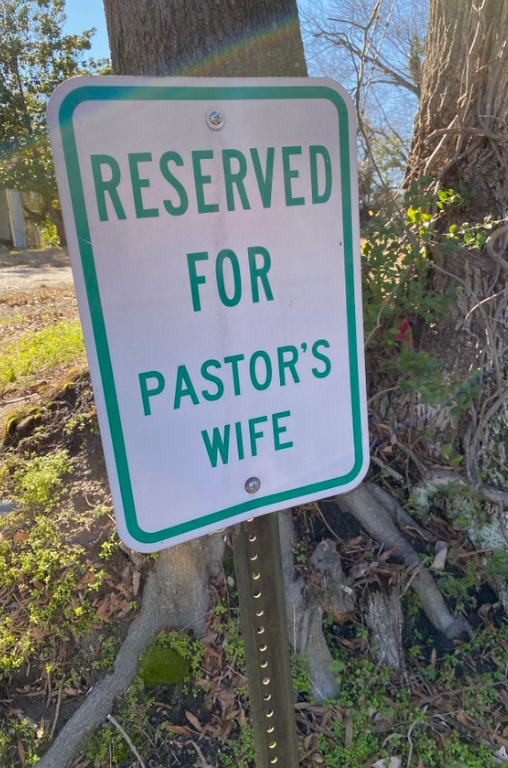 It’s an easy fix, but I always feel a bit defeated when I try to pull the trash bag from wastebin and suction occurs.

If had to set the radio dial to one singular music station it would be 91.7 KXT. It’s a wonderful mix of music from various genres and decades with no commercials.

I often hear our country would be a bit kinder if we befriended someone from another political party. The problem I have, I can’t find a friend in my political party (online friendships don’t count).

The Guardian: Tampon wars: the battle to overthrow the Tampax empire – For decades, one company has ruled the world of tampons. But a new wave of brands has emerged, selling themselves as more ethical, more feminist and more ecological.

How Many Corn Cobs is in a Corn Can? – Sweet Corn Kernels on the Cob / CANNED CORN EXPERIMENT

One Response to Bag of Randomness for Wednesday, February 12, 2020